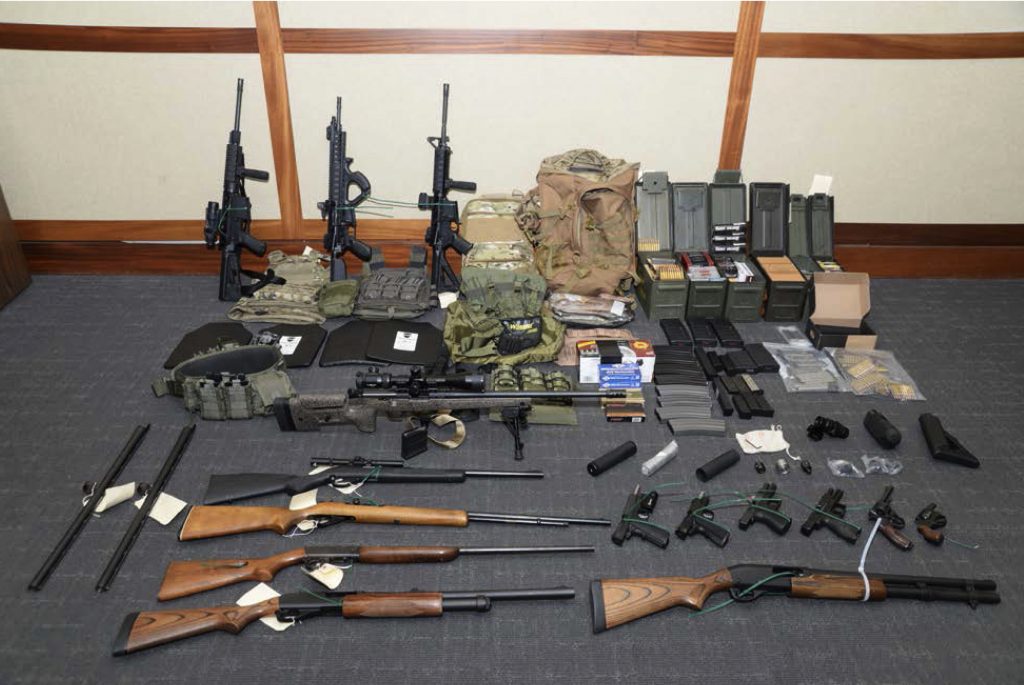 A measure to ban untraceable “ghost guns” is scheduled for a hearing in Maryland.

The bill is scheduled for a hearing before the Senate Judicial Proceedings Committee Tuesday.

“Ghost guns” is a term used to describe homemade weapons made from component parts that do not have serial numbers or other identifying markings.

Under federal law, only the receiver, a part of a gun that houses the firing mechanism, is considered a firearm. But the law allows people to bypass criminal background checks required for firearm purchases by buying “unfinished” receivers, which don’t have serial numbers and can be made functional with additional machine or tool work.