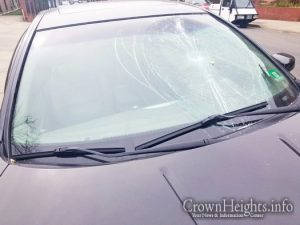 The cars had been parked on New York Ave between Montgomery Street and Crown Street, just one block away from the 71st Police Precinct in Crown Heights, when around 5:30am a nearby resident heard a ruckus on the street.

The woman looked outside her home and observed what she called an “Italian-looking man” stomping on cars.

The mans footprints could be seen Tuesday morning on the hoods and roofs of the vehicles.

One of the four vehicles had recently had a reinforced front window installed, the vehicle owners told CrownHeights.info. Unable to break the window, the vandal stomped a large dent in the hood instead. 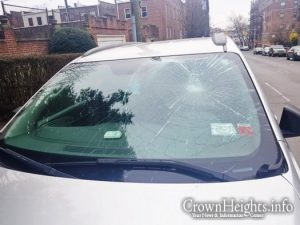 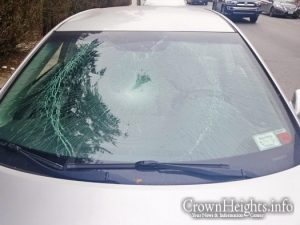 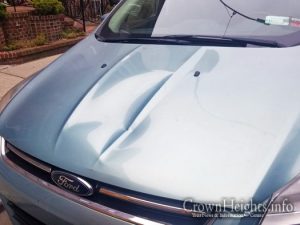