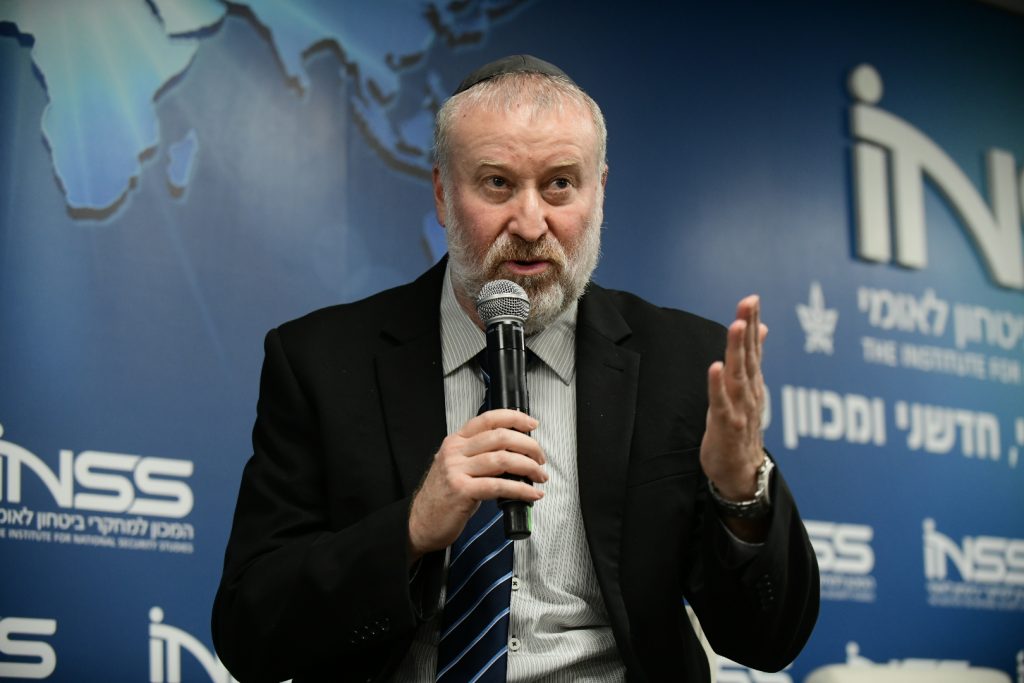 State Attorney Avichai Mandelblit is expected to tell the High Court that, despite the fact that Binyamin Netanyahu will be going on trial two weeks after the March 2 election, he is legally able to form a government, Channel 12 reported. Mandelblit will provide this opinion when the court considers petitions by various groups demanding that Netanyahu be banned from trying to form a government if the Likud emerges victorious in the elections.

The criminal trial of the prime minister will open at 3:00 p.m. on March 17. According to Israeli election law, that is exactly one day after the Knesset will open its first session, with the new mix of MKs sitting, based on the election. However, it is likely that if he is chosen to form a coalition, Netanyahu will ask the Yerushalayim court where his trial will be taking place to postpone the opening of the trial, in order to give him time to get the government going, Kan News reported. The court is likely to allow this, meaning that the trial will not get started until May or June.

With that, Channel 12 quoted Likud ministers as saying that if the trial does start on time, it is going to make assembling a coalition very difficult for Netanyahu. “Images of the prime minister on the defendant’s bench will make any parties not members of the rightwing bloc afraid to join the Likud, and probably make it difficult for some of the parties in the bloc to negotiate,” one minister was quoted as saying. “A unity government with Blue and White will definitely be out of the question, after all the comments by Benny Gantz that Netanyahu will be unable to function as a prime minister because of the trial.”

Speaking Tuesday, Gantz said that the announcement that Netanyahu’s trial would start in about a month “is a very sad day for Israelis, and for myself as well, as an Israeli citizen. The day after the Knesset goes into session, Netanyahu’s mandate will be over and the trial will begin. Netanyahu will be dealing only with his own needs, he will not be able to handle the needs of Israelis.”