Business U.S. Small Businesses Are Getting Upbeat News on the Economy
Business 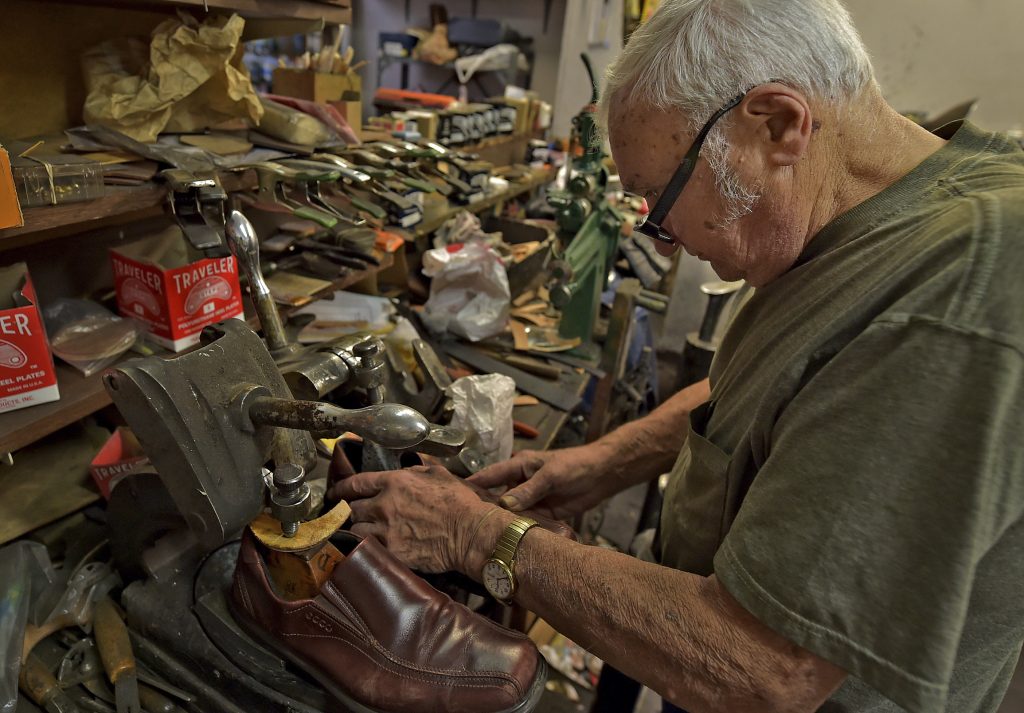 Small business owners have received some upbeat news on the economy this month.

Retail sales figures released Friday showed that consumers were inspired by unseasonably warm weather to spend on their homes in January, but that overall sales growth was modest. The Commerce Department reported a 0.3% gain last month following a 0.2% gain in December.

Although economists called the report disappointing, they noted that more consumers are working, a good omen for higher retail sales in the coming months. January employment reports from the Labor Department and payroll processor ADP showed strong job growth at companies of all sizes.

The ADP report also showed that small businesses are joining larger companies in stepping up their hiring. ADP’s business customers with up to 49 staffers added 94,000 jobs in January after creating 66,000 positions in December. The two-month showing was a big improvement over the nearly 31,600 new jobs ADP counted on average each month in 2019. In 2018, the monthly average was 52,000.

Nearly a third of the new jobs in the January count were at manufacturers, ADP said. Business owners may be ready to take more risks after curtailing their hiring last year, and manufacturers who were being squeezed by the Trump administration’s trade tariffs are likely feeling more optimistic after the U.S. and China signed a truce agreement. Owners held back amid uncertainty about the economy last year, and a tight labor market made it hard for many owners to find qualified job candidates.

The coronavirus that has infected more than 73,000 people globally could hurt many small businesses if the outbreak is prolonged. Some small companies have reported they’ve lost business because of the outbreak. And others are struggling to find components for manufacturing and merchandise for stores because factories in China were shut, first because of the weeks-long Lunar New Year holiday and then due to the virus.