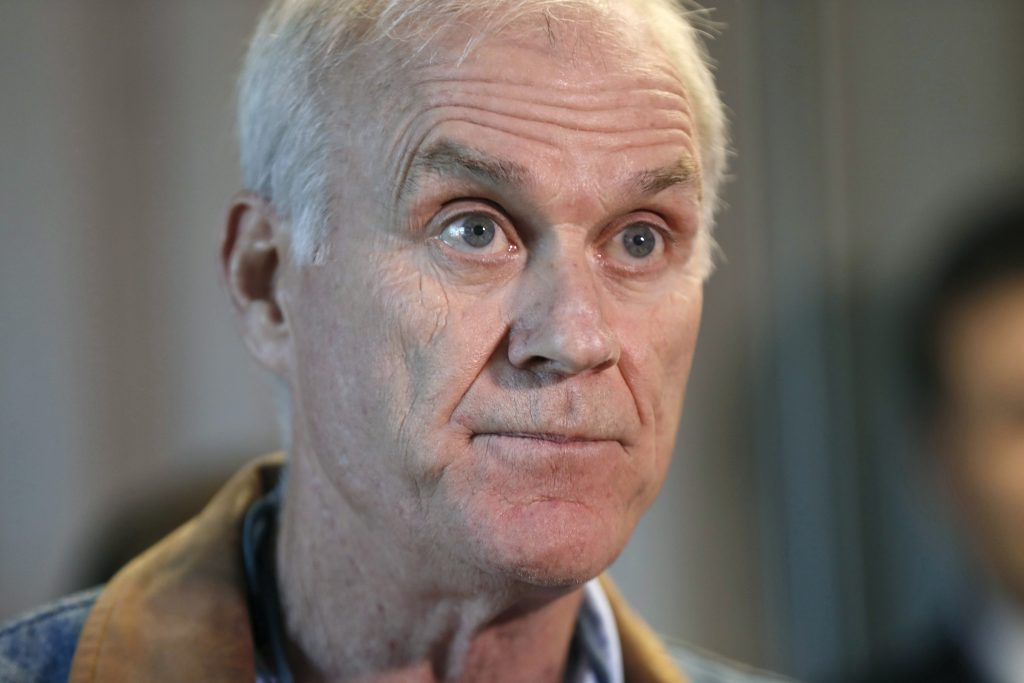 The former Navy secretary who was fired after criticizing President Donald Trump said Friday he is endorsing Democrat Michael Bloomberg for president.

Bloomberg’s campaign said former Secretary of the Navy Richard V. Spencer was set to announce the endorsement during an event at a maritime center and museum in Norfolk, Virginia.

“I have the utmost confidence that Mike will faithfully execute his duty as commander in chief,” Spencer said in a statement released by the campaign.

Spencer was pushed out of his position after he clashed with Trump and military leaders over the fate of Navy Chief Petty Officer Edward Gallagher, a Navy SEAL who was accused of war crimes in Iraq.

Bloomberg, a billionaire former mayor of New York City who is skipping campaigning for the Democratic nomination in the four early states, was set to discuss his plan to support the military and veterans and their families at Friday’s event. Virginia is among the states that vote in the March 3 “Super Tuesday” contests, when the largest number of delegates are up for grabs.