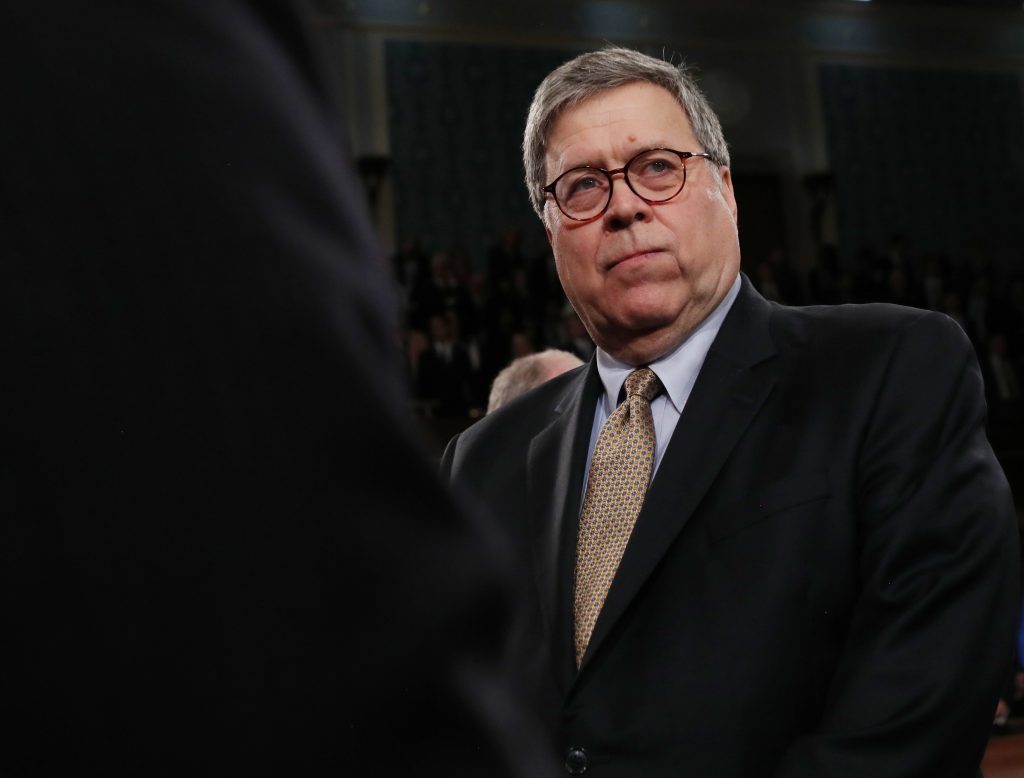 In a remarkable statement underscoring how far the United States may be willing to go to counter Huawei Technologies Co , Barr disclosed in a speech at a conference on Chinese economic espionage that there had been proposals to meet the concerns “by the United States aligning itself with Nokia and/or Ericsson.”

Barr said the alignment could take place “through American ownership of a controlling stake, either directly or through a consortium of private American and allied companies.”

“Putting our large market and financial muscle behind one or both of these firms would make it a far more formidable competitor and eliminate concerns over its staying power, or their staying power,” Barr said.

“We and our closest allies certainly need to be actively considering this approach,” he added at the event hosted by Washington’s Center for Strategic and International Studies (CSIS).

Both firms have a combined market capitalization of about $50 billion and it is not clear what source of funds the U.S. government could potentially tap to take stakes in the firms or if foreign regulators would approve.

Ericsson declined to comment, while Nokia did not immediately comment. The companies’ shares edged higher after Barr’s comments in European trading.

Last month, a group of six U.S. senators introduced legislation to provide over $1 billion to invest in Western-based alternatives to Chinese equipment providers Huawei and ZTE and accelerate development of an open-architecture to allow for alternative vendors to enter the market for specific network components.

Barr said China had emerged as the “top geo-political adversary” and added: “China has stolen a march and is now leading in 5G … They have already captured 40 percent of the market and are now aggressively pursuing the balance.”

U.S. officials have criticized Huawei for its close ties to the Chinese government and they added the company to an economic blacklist last year, saying it was involved in activities contrary to U.S. national security. The Trump administration has pressed nations not to grant Huawei access to 5G networks and alleged Huawei’s equipment could be used by Beijing for spying, which the Chinese company has repeatedly denied.

He said the bureau currently had about 1,000 open investigations of Chinese technology theft across its 56 regional offices, while FBI counterintelligence chief John Brown said it had arrested 24 people last year in China-related cases and another 19 already in 2020.

Wray said the investigations spanned “just about every industry sector” and the threat needed to be addressed through action across the whole of the U.S. government.

William Evanina, director of the National Counterintelligence and Security Center, said that among China’s priorities was stealing U.S. aircraft and electric vehicle technology.

In advance of Thursday’s event, Evanina estimated the theft of American trade secrets by China costs the United States “anywhere from $300 to $600 billion” a year.

The comments from the top law enforcement officials reflect an aggressively stepped-up campaign by the Trump administration to counter Chinese espionage operations.

This has snared a growing group of Chinese government officials, business people and academics.

The campaign has included charges against a leading American academic at one of the top U.S. universities.

The Chinese embassy in Washington earlier rejected the U.S. allegations as “entirely baseless.”

“The people-to-people exchange between China and the US is conducive to stronger understanding between the two peoples and serves the fundamental interests of our two countries,” it said.