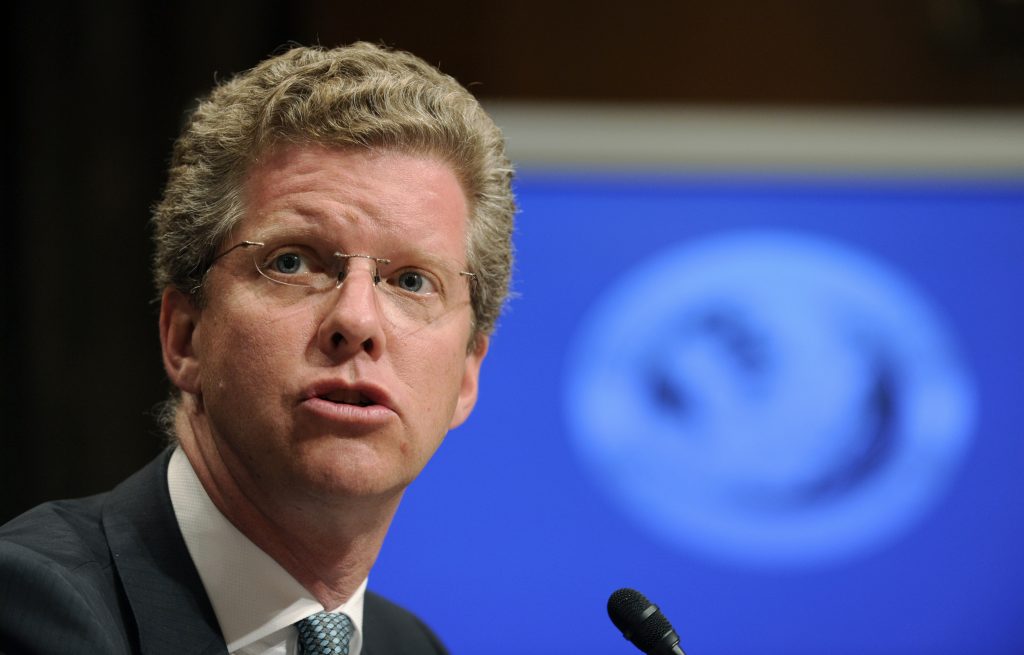 Donovan, 54, registered a campaign Monday to succeed Mayor Bill de Blasio, who by law cannot run for a third term.

Donovan, a native New Yorker, served as federal secretary of Housing and Urban Development from 2009 to 2014 and as director of the Office of Management and Budget from 2014 until Democratic President Barack Obama left office in 2017.

Prior to that Donovan served as a deputy assistant HUD secretary under President Bill Clinton and as commissioner of the New York City Department of Housing Preservation and Development under Mayor Michael Bloomberg.

As HUD secretary, Donovan led the administration’s efforts to rebuild from 2012’s Superstorm Sandy as well as overseeing the Federal Housing Administration in the aftermath of the 2008 mortgage crisis.

“As a lifelong New Yorker, I’ve committed my life to public service and focused on building opportunity for all communities,” Donovan said in a statement. “I was proud to serve as secretary of Housing and Urban Development and director of the Office of Management and Budget for President Obama, and am actively considering how best to apply my experience on behalf of the city I love.”

Donovan, who has never held elected office, would likely have to beat several seasoned politicians in a June 2021 Democratic primary in order to run in the November general election.