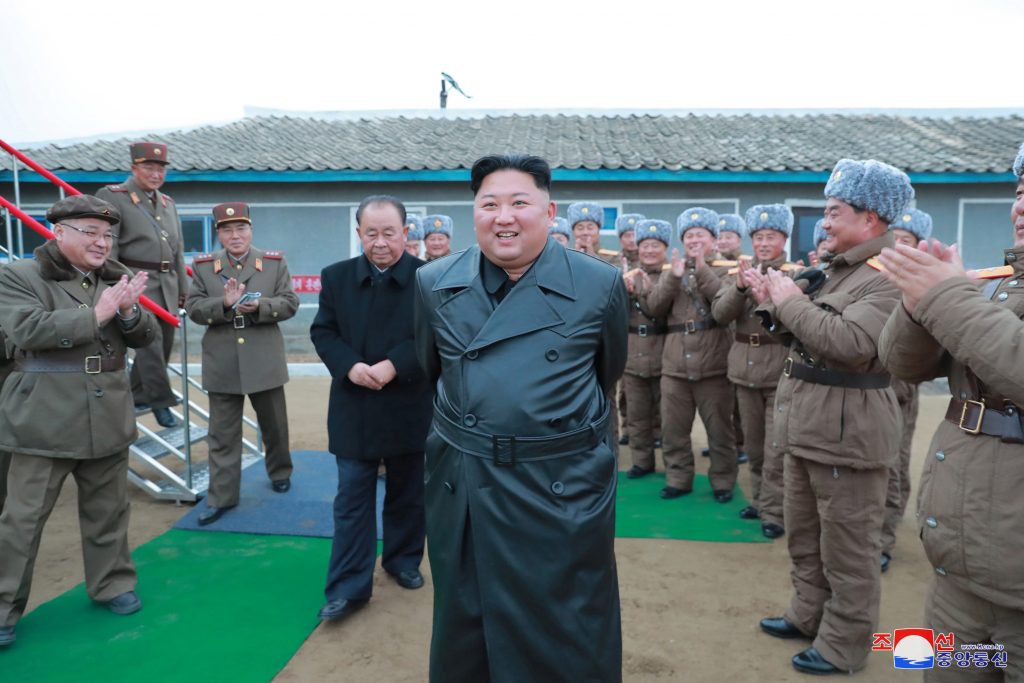 North Korea said on Tuesday it was no longer bound by commitments to halt nuclear and missile testing, blaming the United States’ failure to meet a year-end deadline for nuclear talks and “brutal and inhumane” U.S. sanctions.

O’Brien said then he hoped Kim would follow through on denuclearization commitments he made at summits with U.S. President Donald Trump.

Ju Yong Chol, a counselor at North Korea’s mission to the U.N. in Geneva, said that over the past two years, his country had halted nuclear tests and test firing of inter-continental ballistic missiles “in order to build confidence with the United States.”

But the United States had responded by conducting dozens of joint military exercises with South Korea on the divided peninsula and by imposing sanctions, he said.

“As it became clear now that the U.S. remains unchanged in its ambition to block the development of the DPRK and stifle its political system, we found no reason to be unilaterally bound any longer by the commitment that the other party fails to honor,” Ju told the U.N.-backed Conference on Disarmament.

Speaking as the envoy from the Democratic People’s Republic of Korea (DPRK), North Korea’s official name, Ju accused the United States of applying “the most brutal and inhumane sanctions.”

“If the U.S. persists in such hostile policy towards the DPRK there will never be the denuclearization of the Korean peninsula,” he said.

“If the United States tries to enforce unilateral demands and persists in imposing sanctions, North Korea may be compelled to seek a new path.”

U.S. military commanders said any new path could include the testing of a long-range missile, which North Korea has suspended since 2017, along with nuclear warhead tests.

“What we hope is that they will do the right thing and come back to the table and try to work out an arrangement where by we can fulfill that pledge that was made by President Trump and Chairman Kim to denuclearize,” he said.

South Korean Ambassador Jang-keun Lee said there must be substantial progress in denuclearization to “maintain and build upon the hard-won momentum for dialogue.”

“Therefore, early resumption of negotiations between the United States and the DPRK is critical,” he said.

Vesna Batistic Kos, permanent representative of Croatia to the U.N. Office at Geneva speaking on behalf of the European Union, also called on North Korea to stick to the talks.

Pyongyang, slapped with multiple Security Council resolutions and sanctions, has rejected unilateral disarmament and given no indication that it is willing to go beyond statements of broad support for the concept of universal denuclearization.

Impoverished North Korea and the rich, democratic South are technically still at war because their 1950-53 conflict ended in a truce, not a peace treaty.