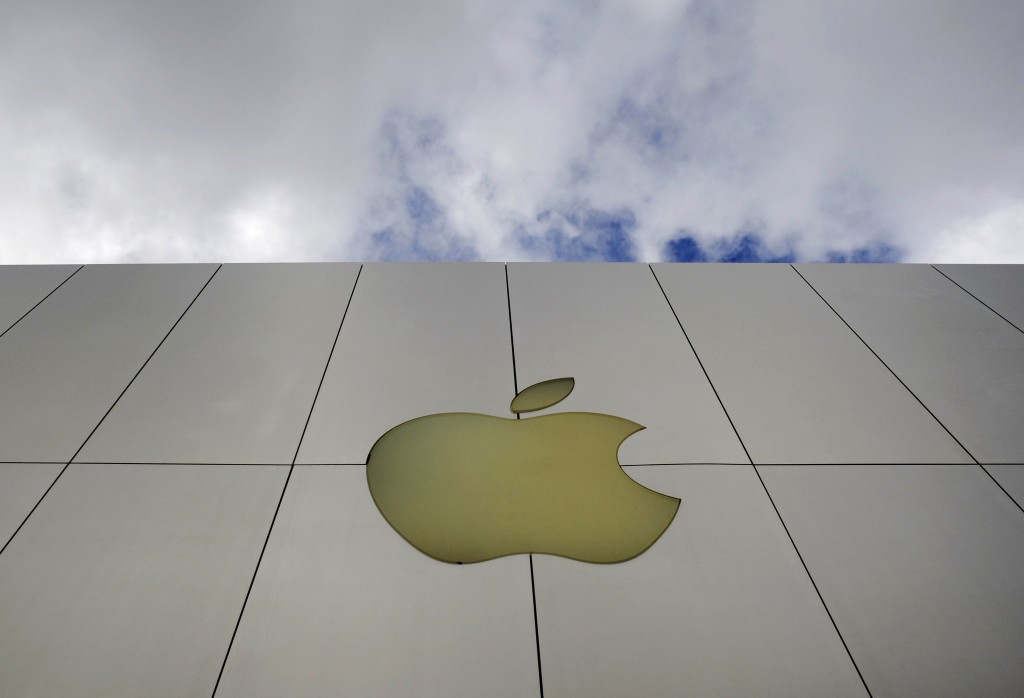 Attorneys for a former Apple Inc executive on Tuesday will try to convince a skeptical judge of a core tenet of tech startup culture – that employees can plan a competing venture while still in a job.

Apple’s lawsuit against a former chip executive-turned-rival will have implications for employees all over California who are considering striking out on their own and creating the startups that drive tech business and culture.

California’s long-held public policy favors employee mobility in contrast to states that allow strong non-compete agreements. That stance allowed for the “traitorous eight” who left their jobs at Shockley Semiconductor Laboratory for a rival in the late 1950s and who eventually spawned dozens of companies, including Intel Corp.

Apple filed the lawsuit in Santa Clara County Superior Court against Gerard Williams III, who left the company last year after more than nine years as chief architect for the custom processors that power iPhones and iPads to start Nuvia Inc, which is designing chips for servers.

Judge Mark H. Pierce last week issued a tentative ruling allowing the case to proceed but barring Apple from seeking punitive damages. Pierce will decide after a hearing on Tuesday whether to make his ruling final.

Apple sued Williams in August, alleging that he breached an intellectual property agreement and a duty of loyalty to the company by planning his new startup while on company time at Apple, spending hours on the phone with colleagues who eventually joined the venture.

According to a copy of Williams’ agreement that Apple attached to its complaint, the contract required that Williams “will not plan or engage in any other employment” that competes with Apple or is directly related to the company.

In a filing in November, Williams argued that Apple’s contract was unenforceable because California law allows employees to make some preparations to compete while still in their current job.

Even in California, there are limits, said Cliff Palefsky, a prominent San Francisco-based employment attorney. Workers can lay some plans for a competitor on their own time, but recruiting fellow employees on company time “gets a little dicey.”

In his tentative ruling, Pierce wrote that “an employee is not permitted to plan and prepare to create a competitive enterprise prior to termination if the employee does so on their employer’s time and with the employer’s resources.”

The case will likely hinge the specific facts of Williams’ planning for Nuvia, Palefsky said. Given that work at modern tech jobs rarely sticks to traditional business hours, it may be difficult to untangle whether calls were made during company time or personal time.

“That phrase – that you can’t plan to compete – raises a very interesting question of whether (Apple’s contract) is violative of the public policy and whether the courts are going to enforce it,” he said. “This is going to be some groundbreaking stuff, one way or the other.”

The court has not set a trial date.