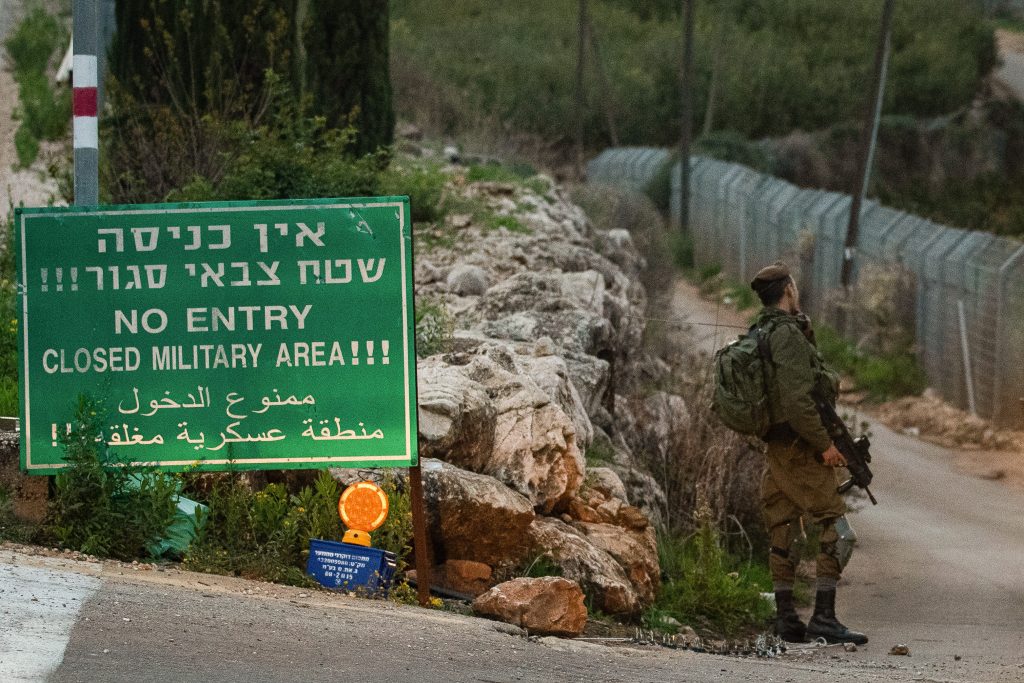 The IDF announced on Sunday the start of construction of an underground network of sensors along the Lebanese frontier to detect any cross-border tunnel building.

The project is getting under way a year after the Israeli military said it had destroyed a series of infiltration tunnels dug by the Lebanese Hezbollah group.

“All the drilling is being done on the Israeli side of the blue line,” IDF spokesman Lieutenant-Colonel Jonathan Conricus, referring to the border demarcation with Lebanon, said in a conference call with journalists.

He said the planned Israeli network “was not a wall” but seismic and acoustic sensors buried in the ground.

Israel had informed U.N. peacekeepers in south Lebanon about the work “to make sure everybody knows what we are doing and that we are operating on the Israeli side” of the border, Conricus said.

He said deployment of the network was beginning on Sunday at Misgav Am, an Israeli border community, and drilling there could go on for up to two months, Conricus said.

“The overall plan is to expand the location of the sensors and place them at additional locations along the blue line,” Conricus said, without giving an end-date for construction.

“This is a precautionary measure,” he said. “Our current assessment is that there are no cross-border attack tunnels.”