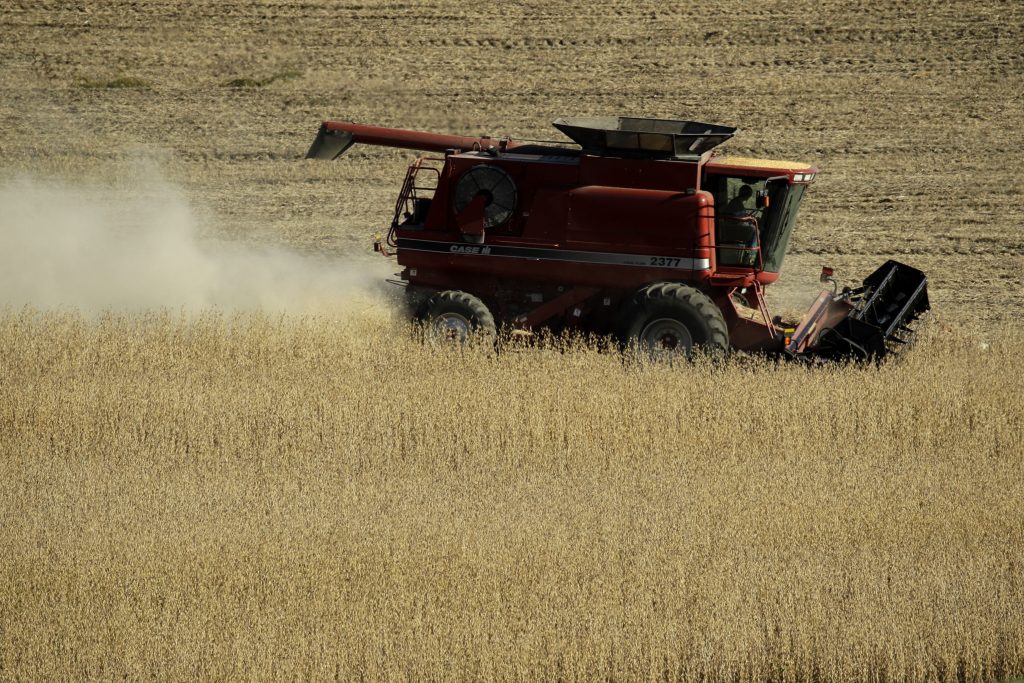 U.S. wholesale prices rose a slight 0.1% in December as a jump in the cost of energy was offset by falling food prices.

The Labor Department said Wednesday the December increase in its producer price index, which measures inflation pressures before they reach the consumer, followed no change in November.

Energy prices were up 1.5%, more than double the 0.6% November gain, with gasoline costs up 3.7% and heating oil up 7.7%, the biggest monthly gain in two years.

Food costs were down 0.2%, the first drop since August, with the biggest drop in beef prices in more than two years offsetting a jump in the price of chicken.

Core prices, which exclude food and energy were up 0.1% in December and a modest 1.1% for the year.

The report on wholesale prices followed a report Tuesday showing that prices for consumers at the retail level were up a small 0.2% in December with consumer inflation rising 2.3% for the full year.

The Federal Reserve cut interest rates three times in 2019 in an effort to keep a slowing global economy and uncertainties generated by President Donald Trump’s trade war with China from pushing the U.S. economy into a recession.

The Fed had the leeway to make the rate cuts even though unemployment was at a half-century low because inflation pressures have remained modest.