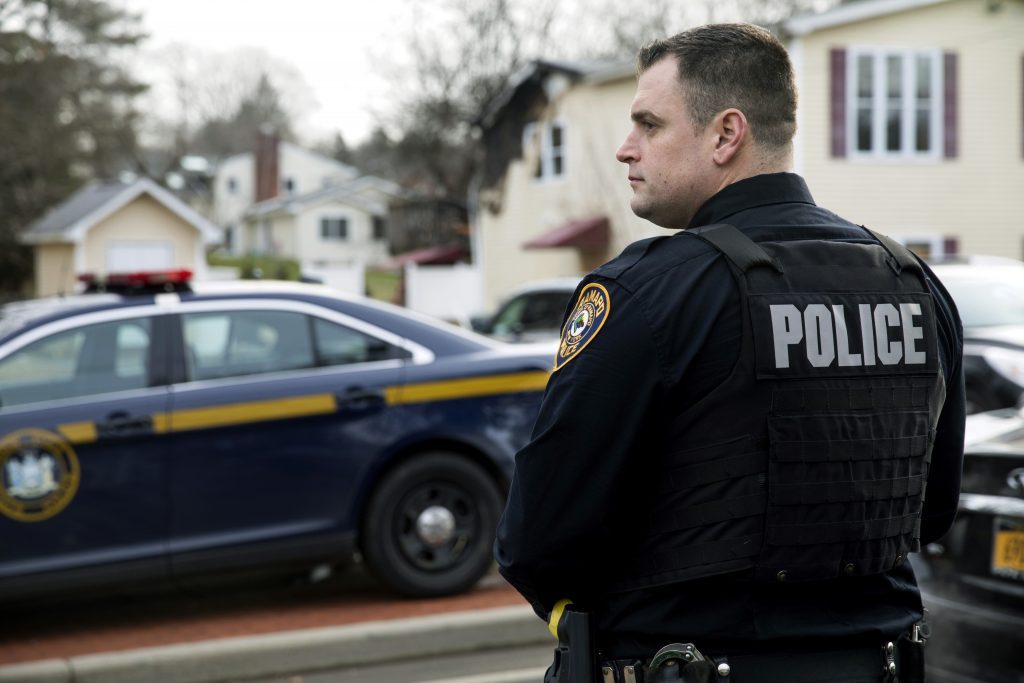 Are American Jews currently experiencing a watershed moment in our history?

That’s the question niggling at the minds of many members of our community as they continue to grapple with the aftermath of the horrific attacks in Jersey City and Monsey, as well as the rash of less-tragic but somewhat traumatic anti-Semitic incidents in Brooklyn and elsewhere.

Parents who for years sent their teenage children alone at night without a second thought are now wary about allowing them to walk on their own even in the daytime. Grown adults, too, are fearful, and become rattled at the sight of an unfamiliar shadow.

For the first time in recent memory, Jews living in the largest Jewish community in the Diaspora are struggling to define the boundaries between appropriate security measures and paranoia. That comfortable sense of safety, which was such an essential part of their lives, has vanished.

A heavy police presence in the streets of Jewish communities has not gone unnoticed, either. These officers play an important role, both in creating a deterrent to would-be evildoers and in helping somewhat to calm the anxiety that now permeates the atmosphere. It is noteworthy and appropriate that so many residents have personally expressed their deep appreciation to these officers.

While the presence of New York’s Finest is something for which we are very grateful, the fact that they are needed is a cause of deep concern. The fact that a police officer is a block away does not eliminate the need to act with caution and to look around carefully.

We must undertake additional steps in the realm of hishtadlus as well.

And we must constantly remember our role as Jews in exile.

As Harav Moshe Tuvia Lieff, shlita, Rav of Agudath Israel Bais Binyomin, points out in these pages, there are times when one must be “careful not to stand out.”

In addition, we must be extremely cautious of the words we utter. Chazal warn us that “the walls have ears,” and even when one thinks he is not being overheard, there is an excellent chance that someone is, in fact, eavesdropping.

For example, there are terms that may seem innocuous to the uninitiated but are considered extremely offensive by some minority groups. It is vital that we avoid using any idiom — in any form — that may be upsetting to others, and that we train our children to avoid doing so as well.

At all times, we have an obligation to act in a way that is a light unto the nations. In this period of heightened tensions, we must double our efforts to avoid fueling a conflict or even unintentionally creating a spark that can cause a conflagration.

Most crucially, we must be constantly looking “up” — and beseeching the Shomer Yisrael that He protect us from harm. Ultimately, it is only Divine protection that will determine our fate.