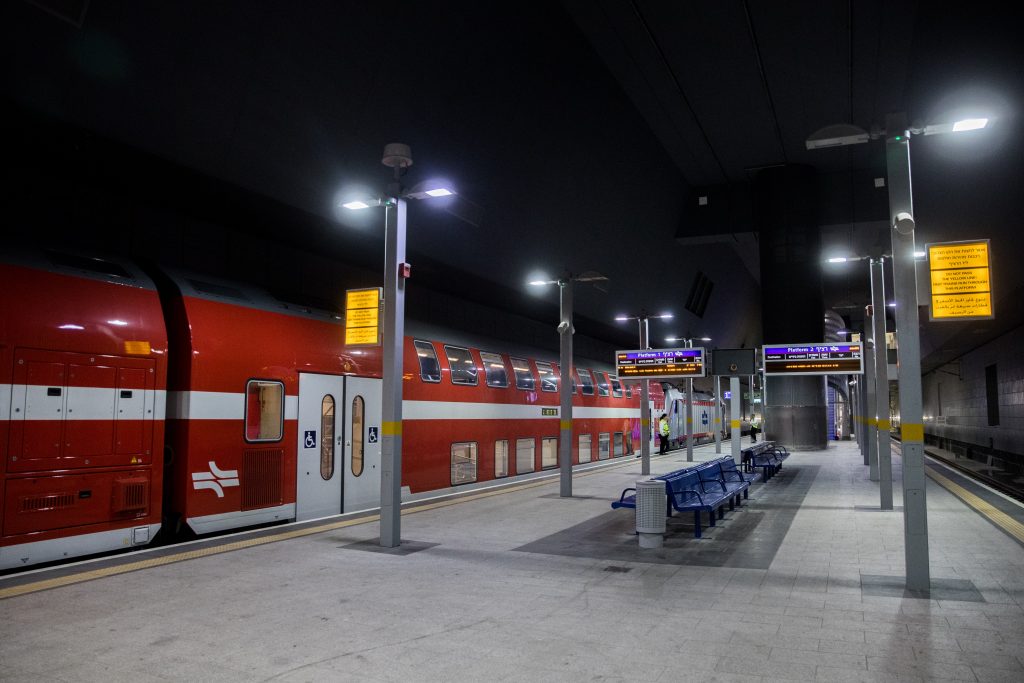 A passenger who fell asleep on an Israel Railways train on Sunday was locked inside overnight and not discovered by security personnel until Monday morning, Ynet reported.

The passenger, who was not named, fell asleep on a train from Beersheva bound for Ashdod. The routine security sweep conducted for lost persons and belongings at the end of every route somehow failed to notice the passenger.

He explained that when he woke up in the middle of the night locked in at the Ra’anana train station, he was unable to call for help because his phone battery had run out. The trapped person had to wait until morning, when a surprised railway staff found and released him.

Israel Railways said that the incident is under investigation. In the meantime, security staff are being instructed to review the protocols for checking trains after they reach the last stop.