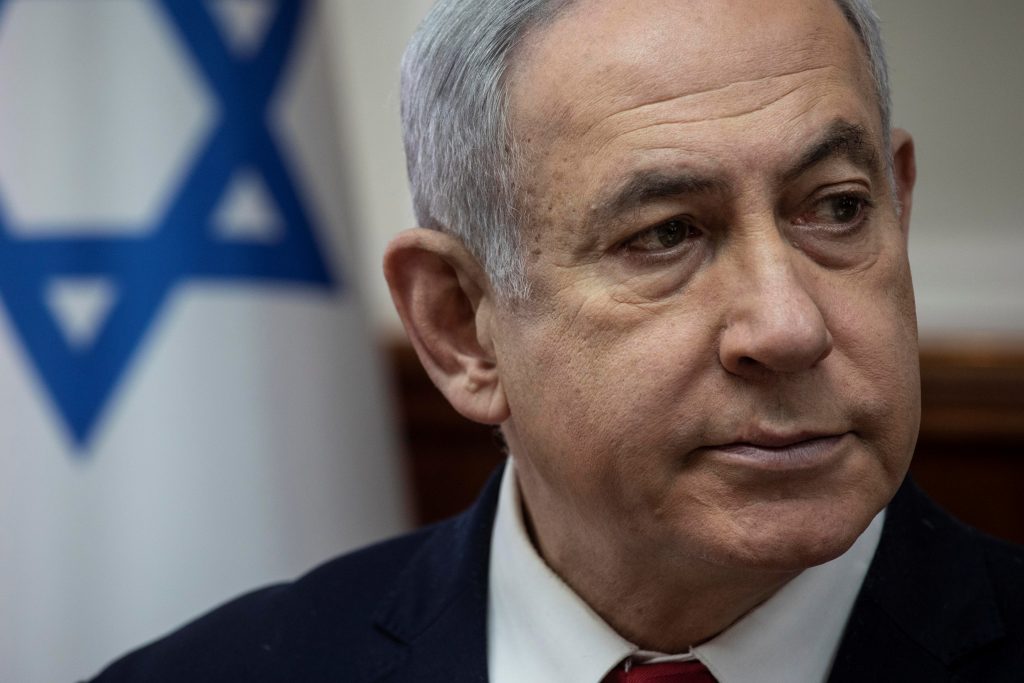 Israeli Prime Minister Binyamin Netanyahu‏‏ called for an emergency meeting of his right-wing block on Tuesday to decide strategy in his battle for parliamentary immunity, though it was not clear what he could do with a heavy majority of votes against him in the Knesset.

Netanyahu was described as “seething” by The Times of Israel after Monday’s Arrangements Committee vote of 16 to 5 to establish the House Committee, which will deliberate his request for immunity. The odds are against him at that committee where he can count on only 14 out of 30 votes.

“Blue and White has zero achievements for Israeli citizens to show, so they hijacked the Knesset to advance their only campaign — ‘Just not Bibi,’” tweeted the prime minister.

“Bless them. We will come to the citizens of Israel with our incredible achievements and with the amazing achievements we will soon bring, for the sake of the State of Israel,” he added, referring to the March 2 elections.

Blue and White party No. 2 Yair Lapid lambasted the ministers for their preoccupation with Netanyahu’s legal battles:

“The prime minister will tomorrow gather an emergency meeting with the defense minister, the interior minister, the health minister, the education minister and the chair of the Knesset Finance Committee,” Lapid tweeted. “They won’t talk about security, education or health. Only one subject: his immunity. That’s it. The whole of Israel’s political leadership will tomorrow deal only with Bibi’s personal issues. Not on a single one of [the issues facing] the country’s citizens. Enough with this. Moving on.”