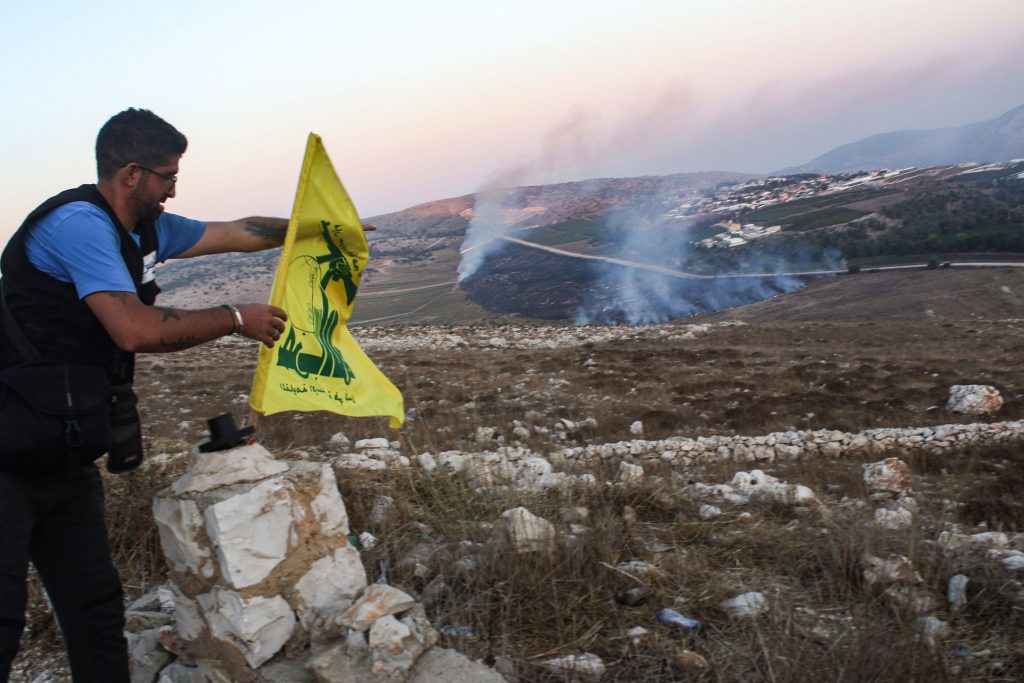 Lebanese media sources said Friday that Israeli fighter jets attacked a truck convoy carrying weapons along the Iraq-Syria border. The report was sourced by the Al-Me’adin news outlet, which is associated with Hezbollah. Israel has not commented on the report.

According to the report, the convoy was carrying weapons destined for Hezbollah and Iranian forces near the Israeli border. In the trucks were ballistic missiles shipped from Iran, the report said. Witnesses said that they had heard loud explosions in the area of al-Buchamel, minutes after what they said were Israeli planes flying over the region.

If the report is accurate, the action would constitute the first Israeli action against Iranian-backed forces since the elimination earlier this week of Qassem Soleimani in an American airstrike. Soleimani was the head of Iran’s Quds Force, Iran’s external “black ops” military group, which worked throughout the Middle East to advance Iranian interests. The Golan is among the fronts the Quds Force is very active on.