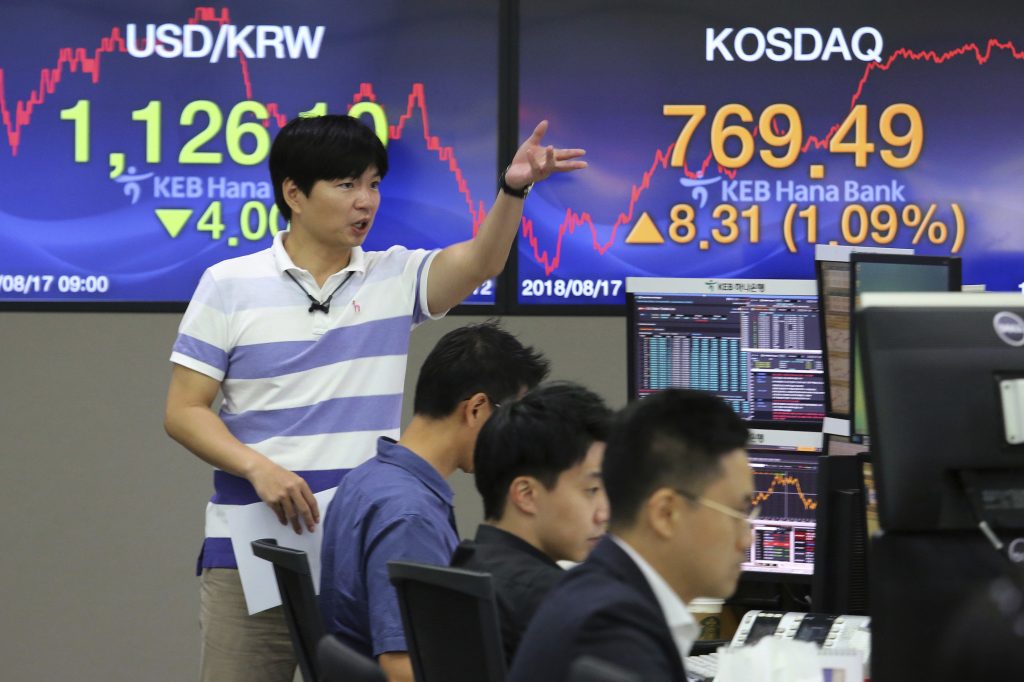 Global shares were mostly higher on optimism about a U.S.-China trade deal as regional markets opened the day of trading on Thursday.

Regional market sentiment has been on an upswing after President Donald Trump said an initial trade deal with China would be signed later this month. The “Phase 1” trade deal calls for the U.S. to reduce tariffs and China to buy larger quantities of U.S. farm products.

Weighing on the optimism was an announcement earlier in the week from North Korean leader Kim Jong Un that his country will soon reveal a new strategic weapon and that North Korea was no longer obligated to maintain a self-imposed suspension on the testing of nuclear weapons and intercontinental ballistic missiles.

But some market observers said Kim’s comments were not specific enough to dampen optimism.

“The clear lack of details on both the threat itself and the timing, over and above the evident, desensitized state of the market in previous tests, underpins this lack of reaction,” Jingyi Pan, market strategist at IG in Singapore, said.

Adding to the optimism was China’s central bank announcement Wednesday it will cut the amount of money that banks will be required to have on hand from Jan. 6 in an effort to boost the slowing economy.

The People’s Bank of China said the reserve requirement ratio for financial institutions would be lowered by 50 basis points, a move that is expected to release about 800 billion yuan ($114.6 billion) into the economy for lending purposes.

Wall Street closed the books on a blockbuster 2019 for stock investors, with the broader market delivering its best returns in six years.

The S&P 500 finished with a gain of 28.9% for the year, or a total return of 31.5%, including dividends. The Nasdaq composite rose 35.3%. For both indexes it was the best annual performance since 2013. Technology stocks helped power those gains by vaulting 48%. The Dow Jones Industrial Average gained 22.3%, led by Apple.