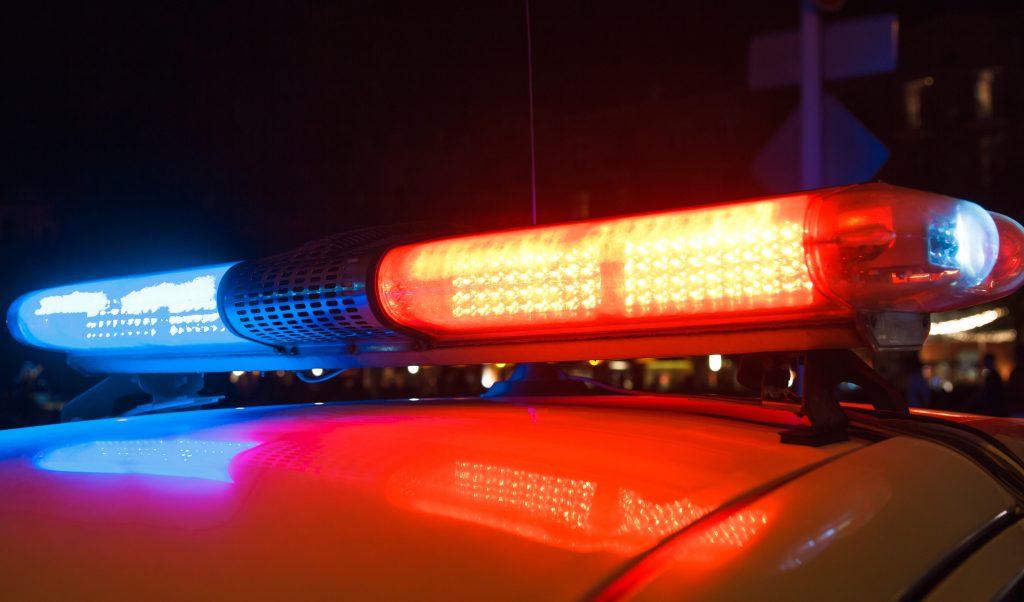 New York City is increasing its police presence in some Brooklyn neighborhoods with large Jewish populations after a string of attacks during tChanukah, Mayor Bill de Blasio said after the latest episode happened Friday.

Besides making officers more visible in Borough Park, Crown Heights and Williamsburg, police will boost visits to houses of worship and some other places, the mayor tweeted.

“Anti-Semitism is an attack on the values of our city — and we will confront it head-on,” the Democrat wrote.

The latest incident occurred around 12:40 a.m. Friday, when a woman slapped three other women in the face and head after encountering them on a Crown Heights corner, police said. The victims, who range in age from 22 to 31, suffered minor pain, police said.

Tiffany Harris, 30, was arrested on a hate-crime harassment charge.

Also Thursday, 34-year-old Jewish woman and her 4-year-old son were attacked outside a Dunkin Donuts in Gravesend Thursday, by a woman who yelled anti-Semitic slurs and hit the mother in the head with her bag, NBC4 reported.

Two other assaults were committed on Jews in Crown Heights over Chanukah, as well as one in Williamsburg and one in Manhattan.