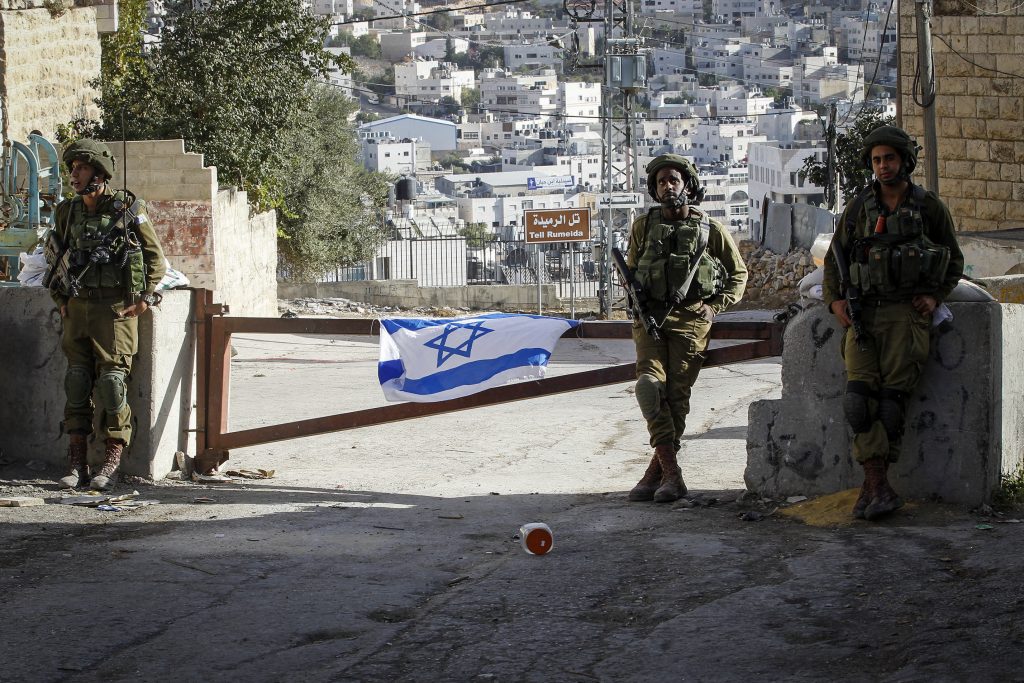 An Israeli court ordered on Monday that three Jewish families living in a house in Chevron must vacate the premises, after it found that it was not purchased legally from Palestinian owners, The Times of Israel reported.

The Yerushalayim District Court gave the families 45 days to move out. They have been residing there since 2005 while the legal dispute remained unresolved.

The court rejected an appeal by “Tal Construction and Investment in Karnei Shomron,” which claimed that the purchase of the property from the Bakri family in Chevron’s Tel Rumeida neighborhood was conducted legally.

The court upheld an earlier ruling that the firm had made the purchase from a third party, which falsified documents in order to conclude the transaction.

The court concluded that Tal Construction had not acquired the property “in good faith.”