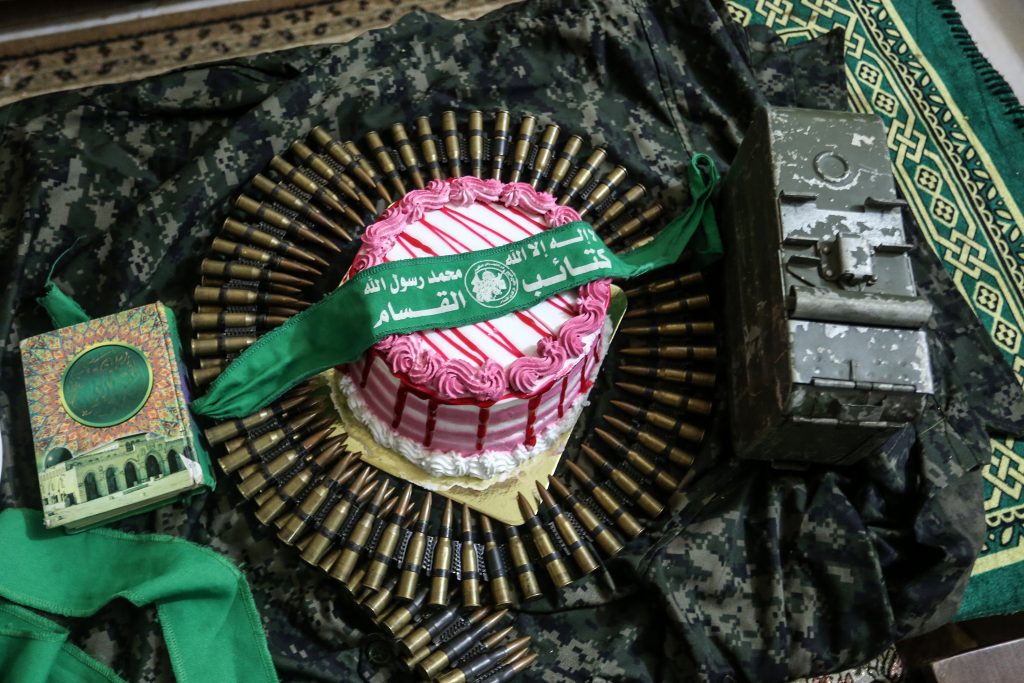 Despite concerns that large numbers would participate, barely 2,000 Arabs showed up for a demonstration on the Gaza border fence Friday. Arabs rioted and threw rocks and firebombs at IDF soldiers, who responded with anti-riot measures. Several hundred of the rioters tried to storm the border fence, throwing firebombs at an IDF jeep that was patrolling the fence. The rioters were driven back, and there was no damage to the jeep. No Israelis were injured in the riots. Gaza sources said five rioters were injured.

Hamas last week had promised that the riots at the Gaza border fence Friday would be especially violent, after IDF soldiers arrested five top Hamas terrorists on Wednesday. “Israel has shown that it keeps attempting to interfere in internal Palestinian affairs” by arresting Hamas terrorists, the group said in a statement. “These arrests and persecution of our members will not deter us from our fight against the occupation.” The arrests came in advance of Hamas’s 32nd anniversary, which takes place this week. IDF officials said that the arrests were designed to prevent excessive rioting and to prevent terror attacks that the group might try to carry out.

Over the weekend, Hamas top terrorist Ismail Haniyeh met with Turkish President Recep Tayyip Erdoğan, Channel 13 reported. The two “discussed developments in the region, as part of a series of dialogues outside of Gaza,” the report said.