Regional NY to Ban Aerial Use of Pesticide
Regional 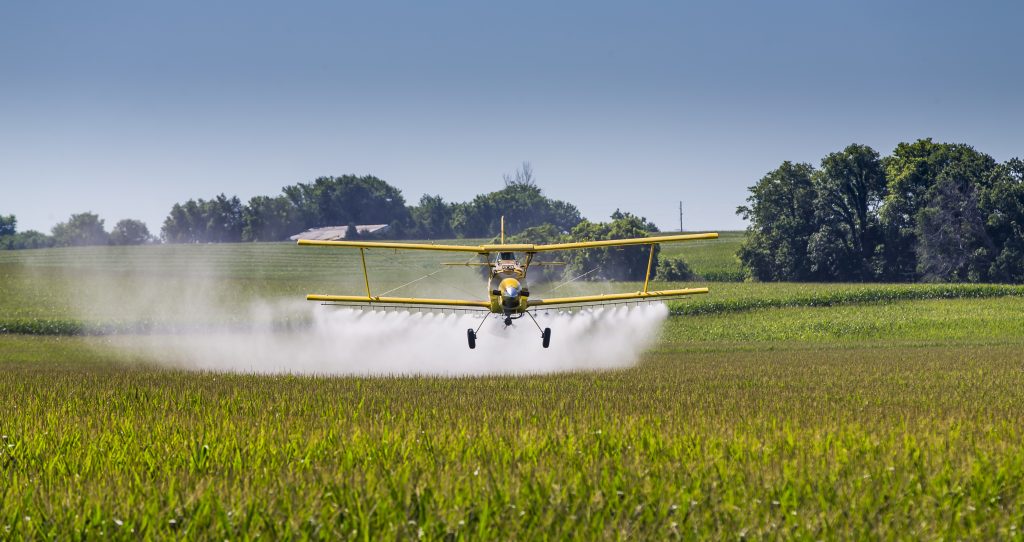 Democratic Gov. Andrew Cuomo says he’s directing the state Department of Environmental Conservation to ban nearly all uses of the pesticide by December 2020. But New York will allow the spraying of the pesticide on apple tree trunks until July 2021.

Lawmakers approved a bill this spring to prohibit the pesticide. Environmental groups have since pushed Cuomo to act to ban the pesticide, chlorpyrifos.

The pesticide is used on golf courses and crops including corn, soybeans and broccoli.

Apple farmers have argued that chlorpyrifos is the only pesticide available for use against pests such as the rosy apple aphid.