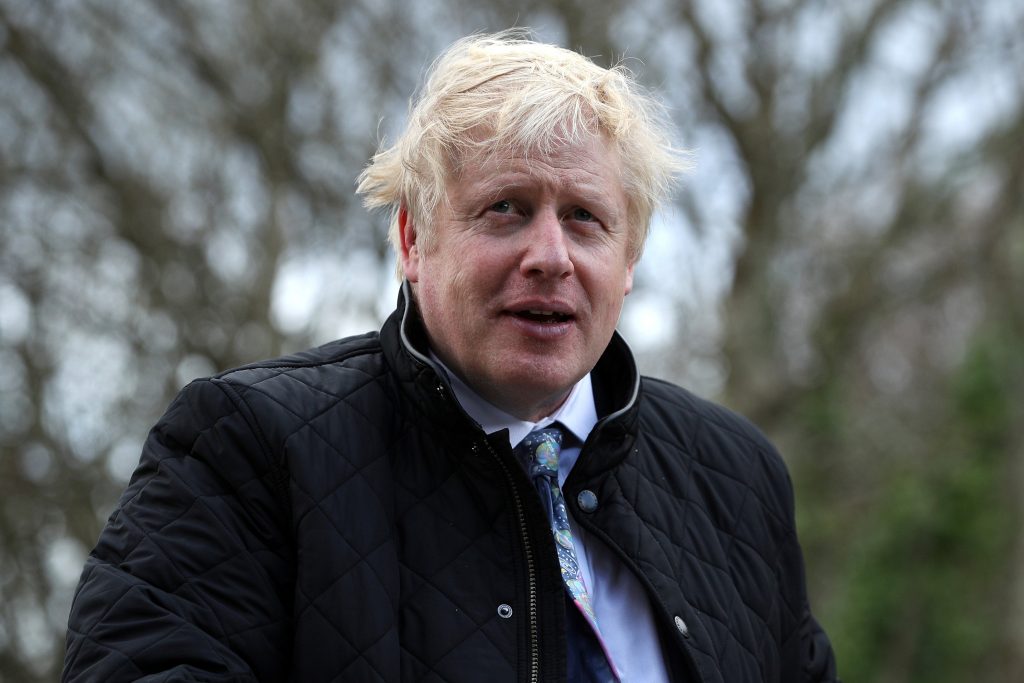 British Prime Minister Boris Johnson said he was nervous about his narrowing lead in opinion polls ahead of Thursday’s election but pledged to deliver a “transformative” Brexit on Jan. 31 that would allow lower immigration.

The Dec. 12 election will decide the fate of Brexit and the world’s fifth largest economy with a stark choice between Johnson’s pro-market Conservatives and the socialist-led opposition Labour Party.

“Brexit is the most radical and profound change to the management of this country,” Johnson told Sky, adding that he would lead the United Kingdom out of the EU on Jan. 31 if he won a majority in the 650-seat parliament.

“Brexit is indispensable – you can’t move forward without Brexit,” said Johnson, the face of the ‘out’ campaign in the 2016 referendum who won the top job in July after Prime Minister Theresa May failed to deliver Brexit on time.

Johnson will likely need more than 320 seats to ensure he can stay prime minister and ratify the Brexit deal he struck in October.

Opinion polls, which largely failed to predict the 2016 referendum result or May’s loss of her majority in the 2017 snap election, show Johnson leads Labour Party leader Jeremy Corbyn, though the lead has narrowed in recent weeks.

Asked if he was nervous about narrowing polls, Johnson said: “Of course, we are fighting for every vote. I think that this is a critical moment for this country.”

Four opinion polls published on Saturday put the lead of Johnson’s Conservative Party over the Labour Party at between eight and 15 points.

No major poll shows Corbyn, a committed socialist who wants to bring swathes of the British economy into state ownership and raise taxes on the financiers of London, will win.

But Labour could still lead a minority government if it deprives Johnson of a majority as few other parties are willing to prop up a Johnson government. Labour proposes negotiating a new deal and then holding another EU referendum.

Johnson dodged a question on if he would resign if he failed to win a majority and dismissed questions suggesting that after nearly a decade of Conservative-led rule, he was offering little to voters beyond Brexit.

“Numbers will come down because we’ll be able to control the system in that way,” Johnson said, adding that his focus would be cutting down on unskilled migration, but that there would be scope for high skilled and other workers to come to Britain.