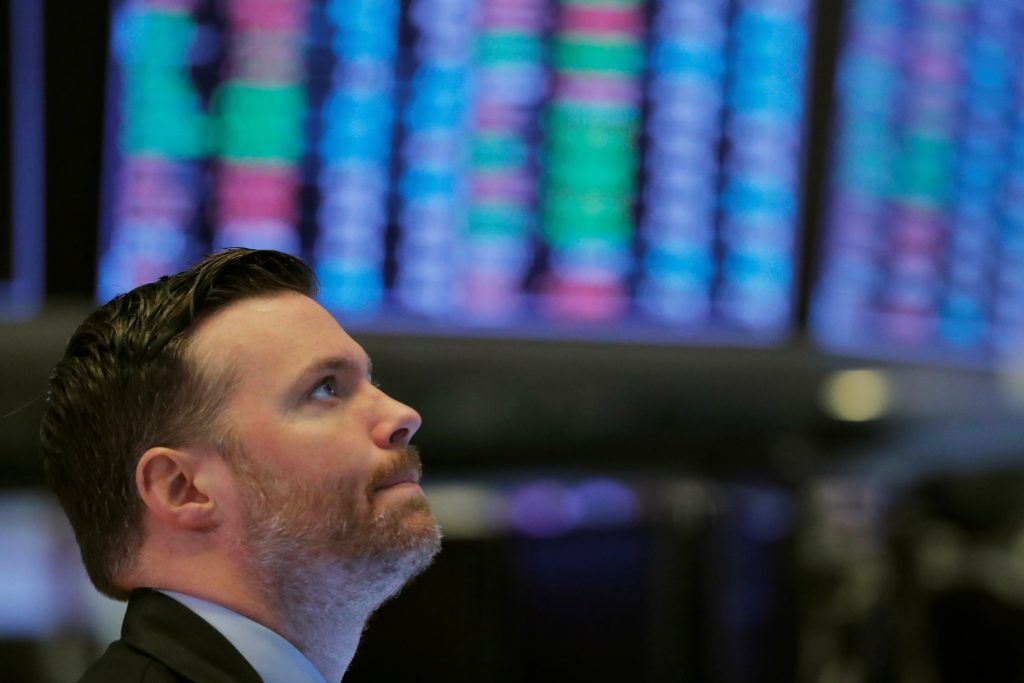 Wall Street sank more than 1% and the benchmark S&P 500 hit a near one-month low on Tuesday as comments from President Donald Trump stoked fears of a significant delay in resolving a bruising trade dispute with China.

Speaking to reporters in London, Trump raised the possibility of the trade deal being delayed until after the U.S. presidential elections in November 2020.

“I have no deadline, no. In some ways I think it’s better to wait until after the election with China,” Trump said ahead of a meeting of NATO leaders.

Nine of the 11 major S&P 500 sectors were trading lower, with tech heavyweights Apple Inc., Microsoft Corp. and Amazon.com Inc. weighing the most.

The trade-sensitive Philadelphia Semiconductor index dropped 2.2% to an over one-month low.

Tuesday’s declines have pulled the main U.S. stock indexes firmly away from record highs hit last month on hopes that the world’s top two economies will hammer out a “phase one” trade deal soon.

“I suspect it is people wondering whether or not we’re going to get something accomplished,” said Randy Frederick, vice president of trading and derivatives for Charles Schwab in Austin, Texas.

The latest fallout from the trade war on the domestic economy was weak factory activity data on Monday.

The CBOE Volatility index hit its highest since Oct. 10.

In corporate news, shares of Audentes Therapeutics Inc. more than doubled in value after Japan’s Astellas Pharma Inc. said it would buy the U.S. drugmaker for about $3 billion in cash.