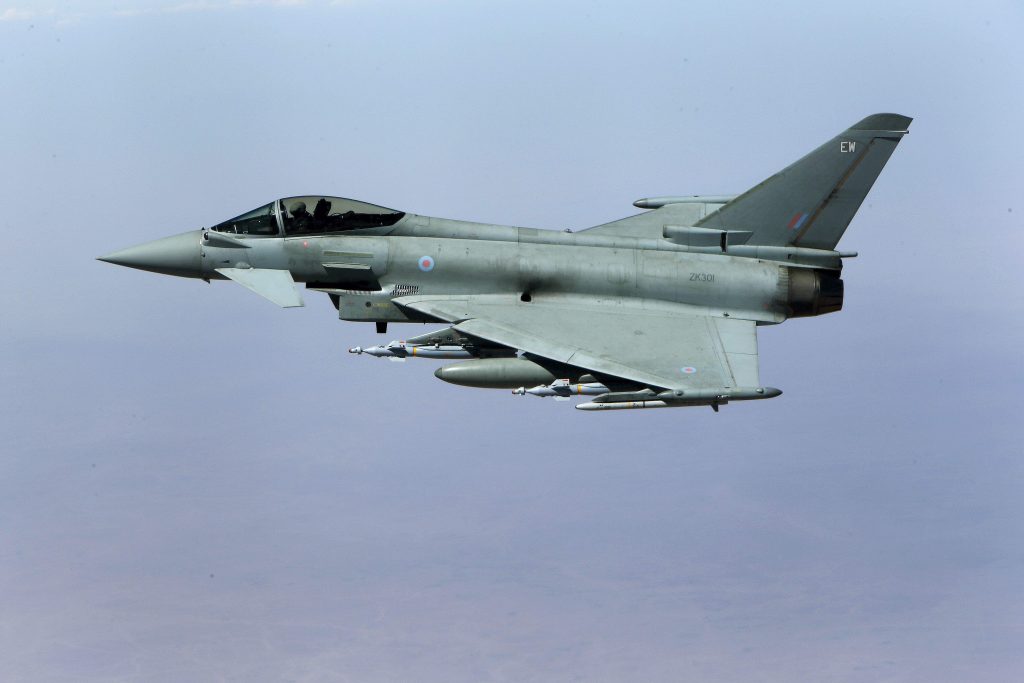 A sonic boom that sounded across London at about 4 a.m. Sunday morning was caused by Royal Air Force jets scrambling to intercept an unidentified aircraft –which turned out to be a former Israeli passenger plane en route from Tel Aviv to the U.S.

The two Typhoon fighters were sent up from RAF Coningsby airbase when the plane failed to respond to efforts by air traffic controllers to make contact with the Boeing 767 after it entered British airspace.

Subsequently, the Typhoons established communication with the plane, which had lost communication due to a technical malfunction.

The plane, a Boeing 767 which had recently been decommissioned by El Al and sold to a German company, was flying out from Tel Aviv to New Hampshire early Sunday morning when the incident occurred.