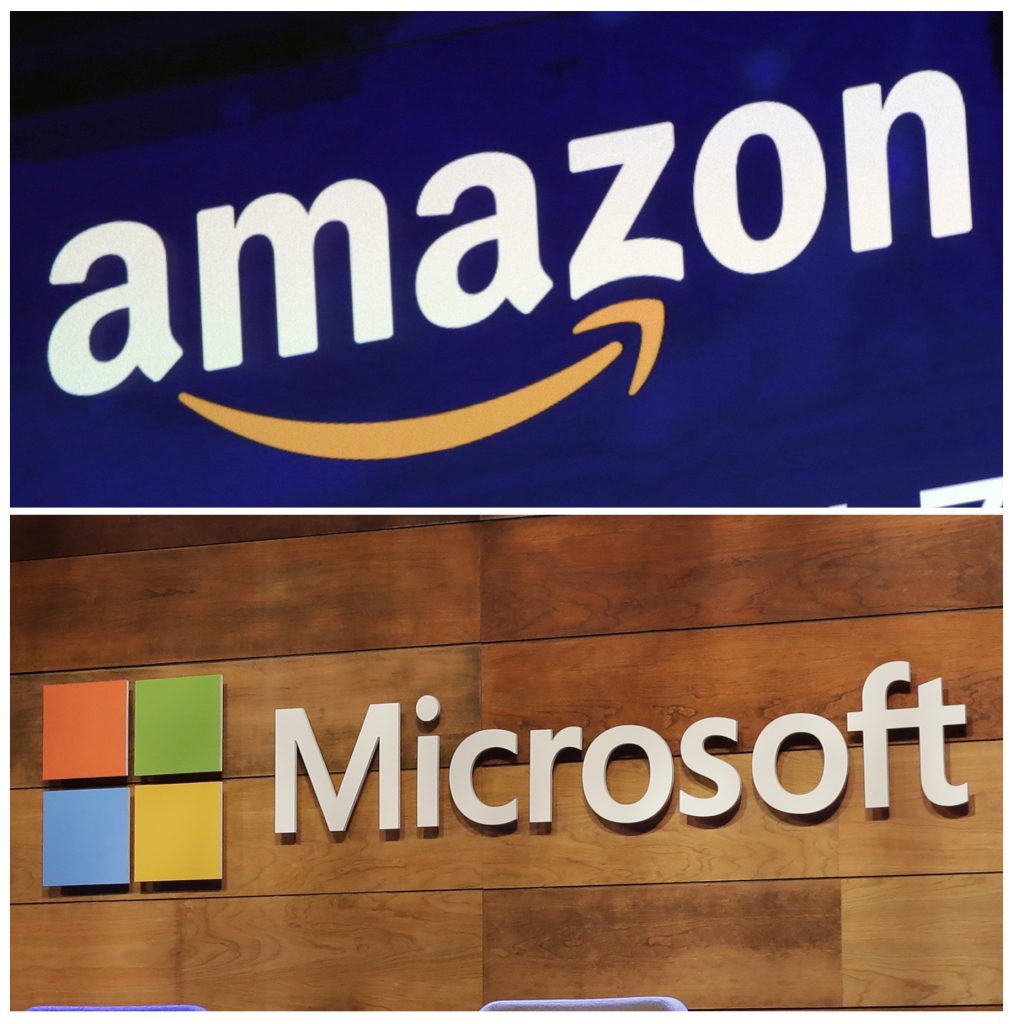 Amazon is suing the Pentagon over a $10 billion cloud-computing contract awarded to Microsoft.

Amazon said it filed a legal complaint Friday with the U.S. Court of Federal Claims seeking to challenge the decision.

The complaint is sealed, but the company said earlier this month there was “unmistakable bias” on the government’s part.

Amazon’s competitive bid for the “war cloud” project drew criticism from President Donald Trump, who said over the summer that he wanted the Pentagon to take a closer look.

The Pentagon awarded the contract to Microsoft in late October.

U.S. Defense Secretary Mark Esper has said the procurement was done fairly without outside influence.

The contract, formally called the Joint Enterprise Defense Infrastructure, or JEDI, was sought by Microsoft, Amazon, Oracle and IBM.