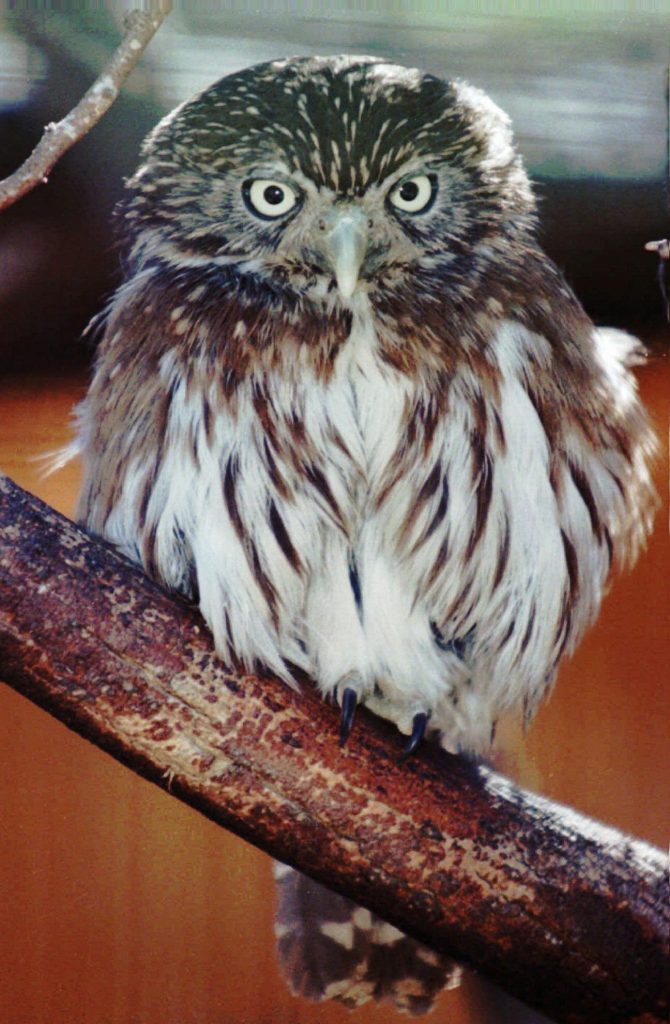 Environmental groups say a tiny desert owl that makes its nest inside cavities of Arizona’s saguaro cactus has a new chance for federal protection.

The Tucson-based Center for Biological Diversity said Thursday an Aug. 5, 2021, deadline is set for the U.S. Fish and Wildlife Service to decide if the cactus ferruginous pygmy owl should be protected again as an endangered species.

The owl lives in the Sonoran Desert in Arizona, the neighboring Mexican state of Sonora and southern Texas.

The pygmy owl was protected as an endangered species from 1997 to 2006, but lost that status following a developer’s lawsuit that resulted in the protection’s removal.

The center and Defenders of Wildlife filed a new court petition in 2007 to restore the endangered status and have been fighting since.