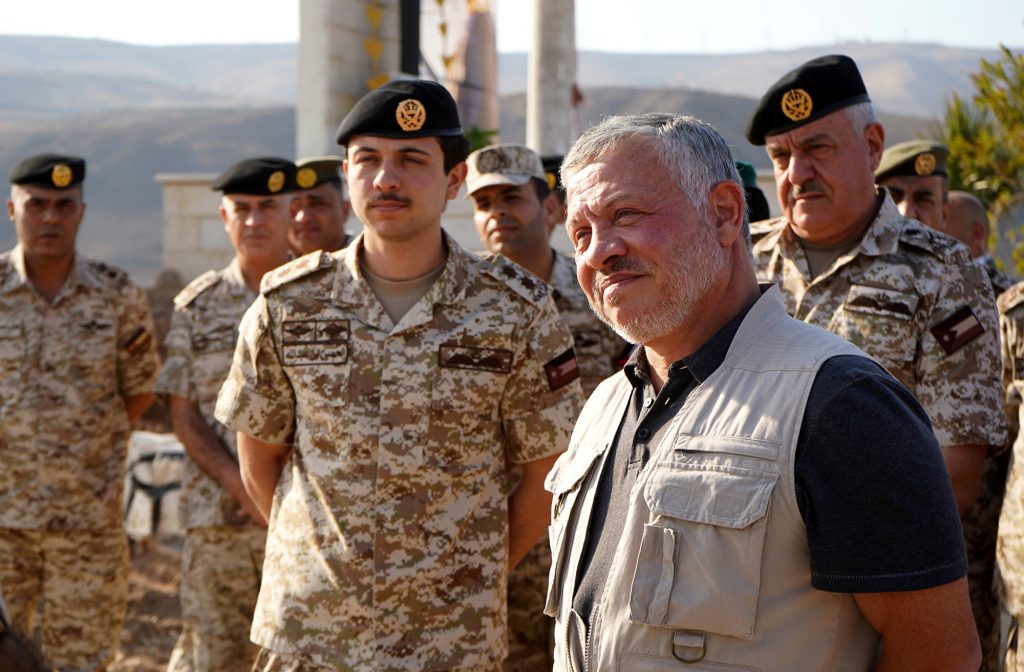 “With all due diplomatic sensitivity, I have to say that Israel did want to have a ceremony [together with Jordan]. They said that the [Israeli] government forgot and did not ask to have an event. The government did not forget; it asked [the Jordanian authorities], but it did not happen,” Katz said, according to The Times of Israel.

Katz attributed the kingdom’s cold shoulder to “the complicated reality within Jordan,” a codeword for persistent hostility toward Israel largely due to the country’s Palestinian population.

The foreign minister made the comments at a Knesset conference on Israeli-Jordanian relations in the Knesset, where Jordanian representatives, including its ambassador to Israel, Ghassan Majali, were conspicuously absent.

The conference was held just a day after Jordan reclaimed two border enclaves that had been leased for 25 years to Israel, which Katz also made note of.

With residents from the areas in question, Naharayim and Tzofar, in attendance, Katz promised:

“We will try to reach arrangements with Jordan to allow Israeli farmers to continue working on the site. We are also looking for alternatives to allow farmers who worked there to continue to cultivate the land and continue their operations.”

On Sunday, Jordan indicated that it would permit Israelis who own land in the enclaves to enter through a Jordanian-controlled border crossing, though it was not clear whether that meant they would be allowed to work the land.