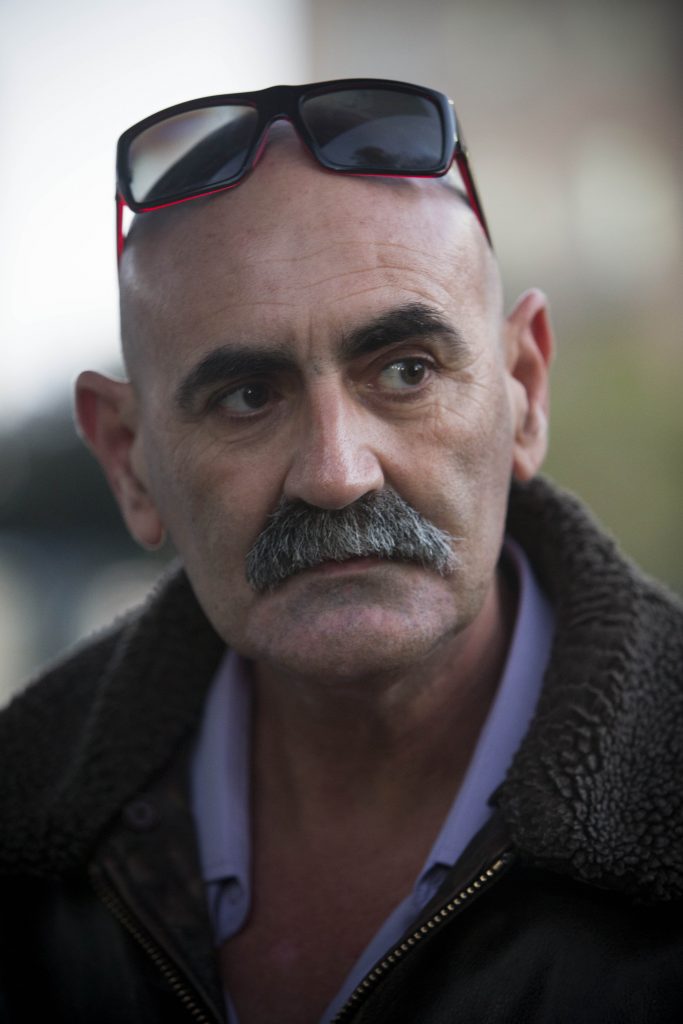 An ally of Israeli Prime Minister Binyamin Netanyahu was elected head of the Yesha Council, which represents the Jewish communities of Yehudah and Shomron.

Elhayani represents an older, pro-Netanyahu faction, while Lahav is identified with a younger group that is less tied to the prime minister and more willing to go against him to advance regional interests, according to The Times of Israel.

After the vote, Netanyahu called Elhayani to congratulate him. “Prime Minister Netanyahu told [Elhayani] that they will continue working in full cooperation in order to strengthen settlements,” the Prime Minister’s Office said.

The 59-year-old Elhayani, a farmer from Argaman, will be the second secular person to lead Yesha, which is made up almost entirely of religious activists.

In an acceptance message, Elhayani pledged to work to ensure that residents of Yehudah and Shomron are “treated as Israeli citizens in every sense, by working toward annexation of the West Bank along with improving the quality of life for those beyond the Green Line.”