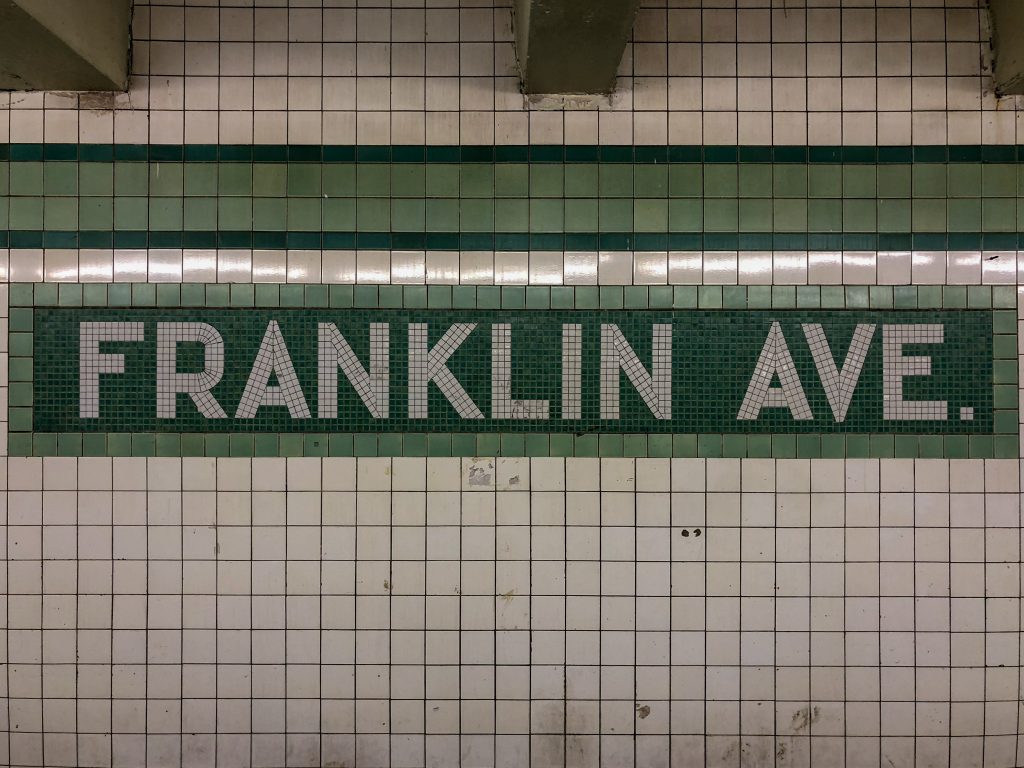 A 19-year-old in a green jacket and ripped jeans held his hands above his head and sat alone in the middle of a New York subway car on Friday. As the other passengers watched, nearly a dozen police officers peered in from the Franklin Avenue station platform in Brooklyn.

Then, one by one, they noticed that several officers were pointing guns into the crowded afternoon car at the unarmed black teen. Some yelled in horror as they squeezed together on either end of the car. Adrian Napier kept his hands in the air and asked the officers whether he should stay in the seat or lie on the floor.

“Call my mom,” he told a someone on the train.

Seconds later, a group of New York police officers flooded the train and tackled the young man to the ground, cuffing and frisking him. The officers didn’t find the gun they were looking for, but they arrested Napier for fare evasion, charging him with theft of services for hopping over a turnstile.

The tense encounter was caught on film by another passenger on the 4 train, who posted the video on Twitter where it has been viewed more than 3 million times since Friday evening.

“After that one policeman took his gun out, two or three more took them out,” Elad Nehorai, 35, who shared the video, told The Washington Post early Monday. “For a moment, they were kind of pointing guns at everyone who was in that vicinity.”

The arrest has drawn criticism amid ongoing public debate over New York Gov. Andrew M. Cuomo’s decision to fund 500 new police officers who will patrol the city’s public transit systems to combat increasing levels of fare evasion and the perception of increased crime on the subway.

The New York Police Department said in a statement shared with The Washington Post early Monday that a witness near Atlantic and Flatbush avenues in Brooklyn told officers that Napier had a gun around 4:40 p.m. Friday. Officers first tried to approach the 19-year-old a short time later, NYPD said, but he fled into the Pacific Street subway station. Napier allegedly slipped past the turnstile and boarded a southbound train. At least 10 officers were waiting at the Franklin Avenue station when the train pulled in.

“Officers at the Franklin Avenue station located and identified the individual inside of the train and took him into custody without incident,” NYPD said in a statement. “The individual was arrested for not paying the fare and was charged with Theft of Service.”

NYPD did not immediately return a request for information about its training or protocols for making arrests inside subway trains.

The NYC Civilian Complaint Review Board, which investigates allegations of police misconduct, contacted Nehorai on Sunday and told him how to file a complaint against the NYPD officers.