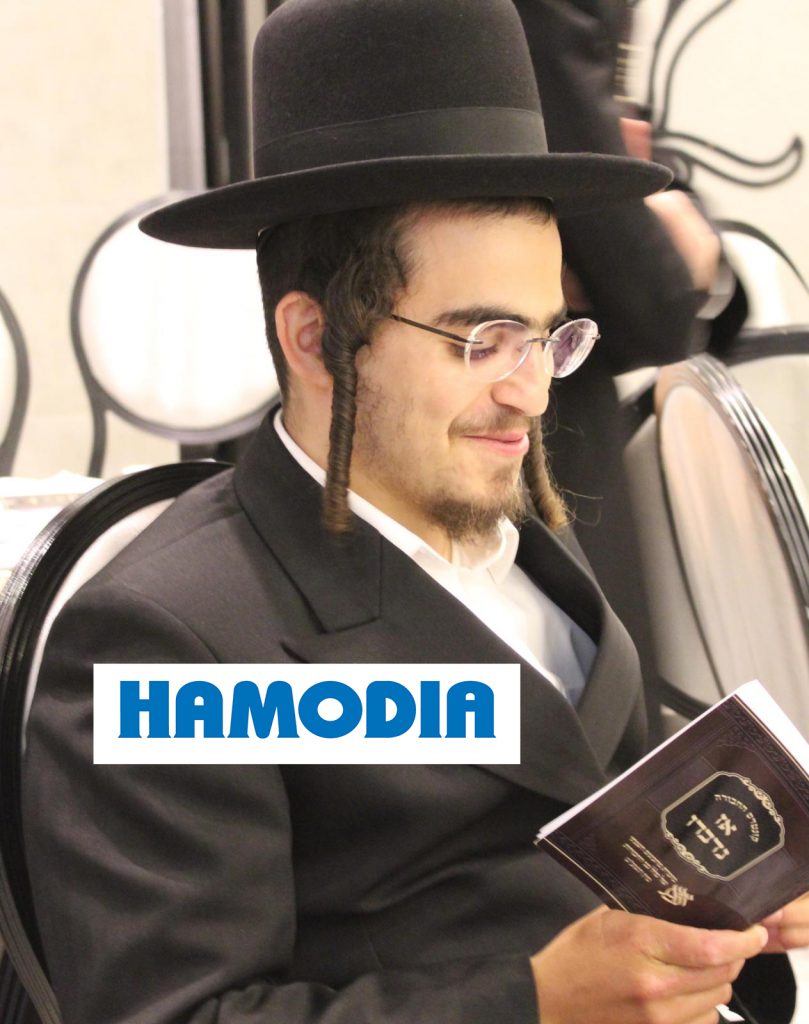 A bochur who fell from a 90-foot height during a bein hazemanim hike on Monday in the Judean Desert was tragically niftar.

Yerachmiel Yeshaya Brecher, z”l, a 21-year-old Alexander chassid from the Ramot neighborhood in Yerushalayim, was hiking with five others in the Nachal Samar area adjacent to Mitzpeh Shalem in the Judean Desert near the Dead Sea when the incident occurred.

A police rescue team and an IDF helicopter were dispatched to the site. Three hours after the accident, rescuers managed to reach him, but he passed away.

He was born in Yerushalayim to, yblc”t, Reb Dovid and Chana Brecher, of chassidei Vizhnit. He learned in Ramot as a child, then went on to Yeshiva Ketana Tchechnov under Rav Beckerman. He continued his Torah studies in Yeshivas Alexander in Bnei Brak, where he made impressive strides in Torah and yiras Shamayim. More recently, he was enrolled in Yeshivas Mir in Yerushalayim.

His friends described him as a unique personality. “Shaya would sit for hours and learn, day and night,” one said. “You could see him leaving the yeshivah and walking to the Bais Knesses Hagadol in Bnei Brak, where he would immerse himself in learning during the night hours. That’s how he continued in Mir, where he could learn ‘in peace.’”

They said he had a heart of gold and was always willing to help others. Despite his extensive study schedule, he found time to organize the bein hazemanim camps for Alexander.

“He was a tzaddik with a great mind,” another friend recalled. “He sat and learned a great deal, a pure heart, always ready to help, with a smile.”