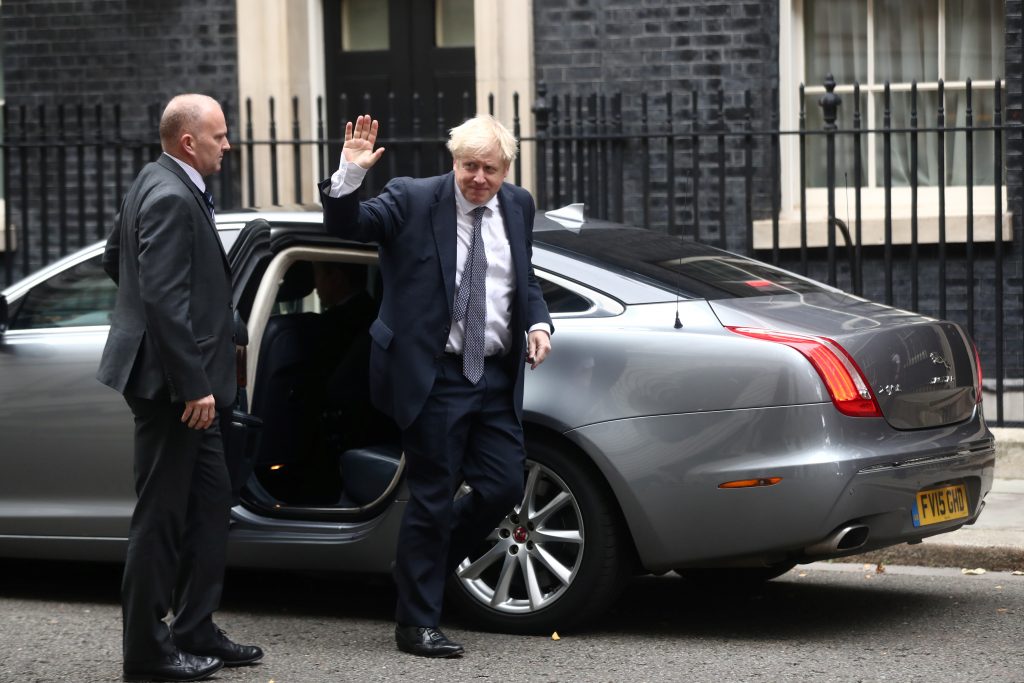 The United Kingdom will ultimately leave the European Union on the terms of Prime Minister Boris Johnson’s Brexit deal even though parliament has complicated the timing of the divorce, a senior Downing Street source said.

When asked when Brexit would happen given a deadline of Oct. 31, the source said: “Parliament has taken back control.”

Johnson won the top job by staking his career on getting Brexit done by the latest deadline of Oct. 31 after his predecessor, Theresa May, was forced to delay the departure date. Parliament rejected her deal three times, by margins of between 58 and 230 votes earlier this year.

After Johnson clinched a last-minute deal a week ago in Brussels, the British parliament on Tuesday voted 329 to 299 in favor of the second reading of the legislation for the deal but defeated his extremely tight legislative timetable.

Johnson said it was up to the EU to decide whether it wanted to delay Brexit and for how long. European Council President Donald Tusk said he was recommending that the leaders of the EU’s 27 other member states back a delay.

Talks between the opposition Labour Party and whips from Johnson’s Conservative Party on setting a timetable to pass Brexit legislation are ongoing, a Labour source said on Wednesday.