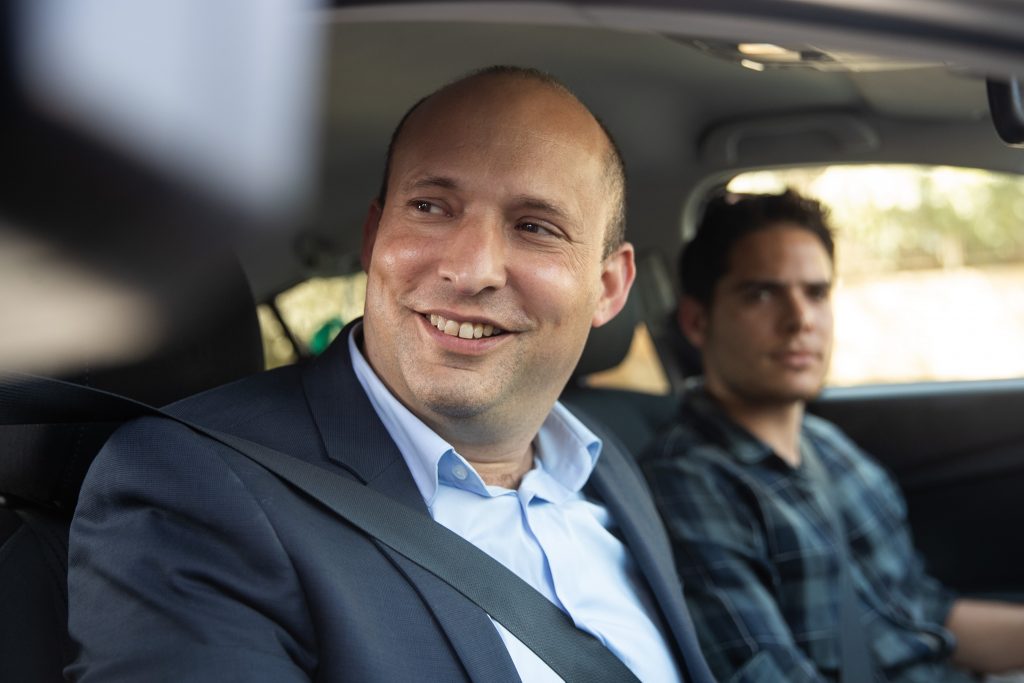 Yamina split into two parties on Sunday, ending the right-wing “technical bloc” which had been formed by New Right and the coalition of Jewish Home and National Union for the elections in September.

Ayelet Shaked, who ran at the head of the bloc, will now resume her chairmanship of New Right with Naftali Bennet as No. 2.

The National Union and Jewish Home, led by MKs Moti Yogev and Ofir Sofer, along with Education Minister Rabbi Rafi Peretz and Transportation Minister Bezalel Smotrich, will carry on as a single party.

While the move had been expected, not everyone was happy with it.

Yogev argued that the electoral outcome required a reassessment.

“Although this split was the basis of the signing of the technical bloc and on both sides there may have been those who wanted [it] to happen including me at a certain point. But in light of the election results, a reassessment of the situation had to be conducted,” he was quoted by Arutz Sheva as saying.

“I believe it is right to unite everyone in religious Zionism, certainly the Jewish Home and the National Union. There is no room for two parties and clearly not three that compete for the same target audience.”

Furthermore, Yogev said, the right-wing parties should be part of the governing coalition because “from there they can be influencers. From the opposition we are much less influential and you can sit there mostly in frustration. As a matter of fact, I recommended being a member of a coalition, unless it contradicts our worldview, and to make the most of our values ​​in the State of Israel.”