Community NYS Will Not Vote on Education Guidelines This Month
Community 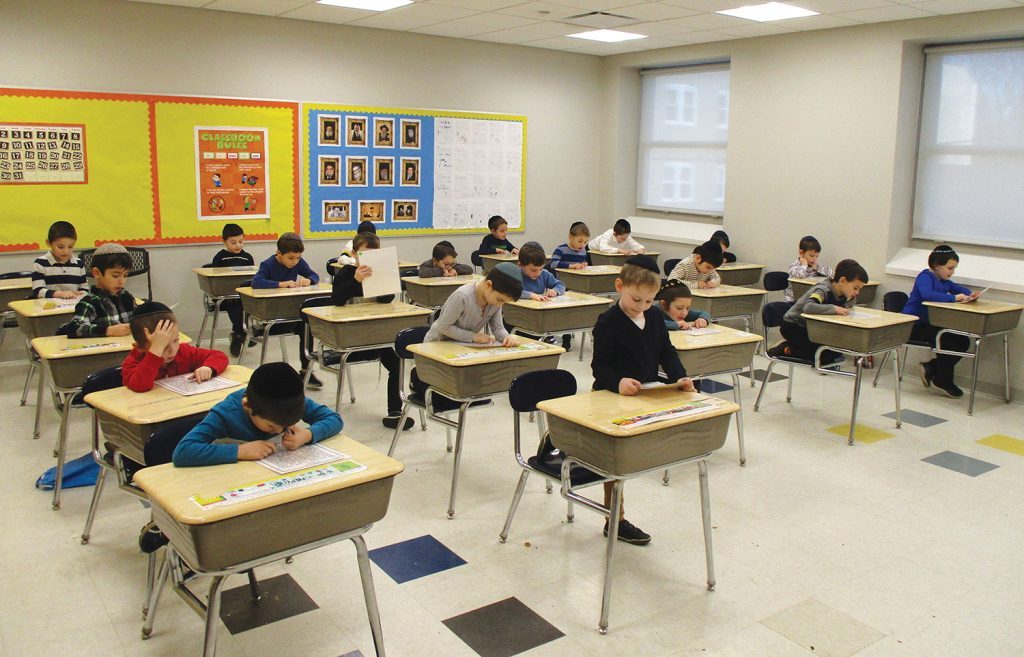 The New York State Board of Regents will hold its monthly meeting this week, but the issue of private-school regulations is not on its agenda, likely reflecting an outpouring of opposition to the guidelines from private-school advocates.

The state Education Department published the proposed guidelines on July 3, commencing a 60-day public comment period, followed by a public hearing and vote by the Board of Regents. It was presumed that the hearing on the guidelines would be at the October meeting, which will be held this week Monday and Tuesday. But this item is not on the Board’s agenda for the October meeting, so no public hearing will be held on the issue until the November meeting at the earliest.

Yeshivah activists who spoke with Hamodia attributed the apparent delay to the strong opposition by private-school advocates – primarily from the Jewish community – which flooded the Board of Regents with approximately 140,000 letters urging private-school independence.

Rabbi Chaim Dovid Zwiebel, executive vice president of Agudath Israel of America, said the delay is a “testament not only to how deeply this issue matters to our community – that it flooded the comment box in a way that required the Education Department to proceed carefully as it moves forward – but also a testament to the good faith in which the Board of Regents is approaching the issue now that all these comments have been filed.”

During this time period between the end of the comment period in early September and the upcoming public hearing, yeshivah advocates have been meeting with Chancellor Betty Rosa and others on the 17-member Board of Regents, expressing their concerns with the proposed guidelines, which mandate specific courses and the minimum number of hours to be dedicated to the study of each. The time requirements would obligate yeshivos, with a four-day week, to teach an average of more than four hours per day of secular studies in seventh and eighth grades, and an average of more than three hours per day in high school.

One item related to this issue that is on the public-session agenda is a budget request for funds to implement the guidelines – but the amount of this request is “to be decided” and no further details are provided, whereas 14 of the other funding requests on the agenda are detailed and for specific amounts. Whereas the proposed guidelines give implementation oversight to local school boards, the amount of the funding request may indicate how much the Board of Regents itself will seek to be involved in the implementation.

Once a public hearing is held by the Board of Regents, it may vote yes or no on the proposed guidelines, or vote to propose new guidelines, which would trigger a fresh 45-day comment period.