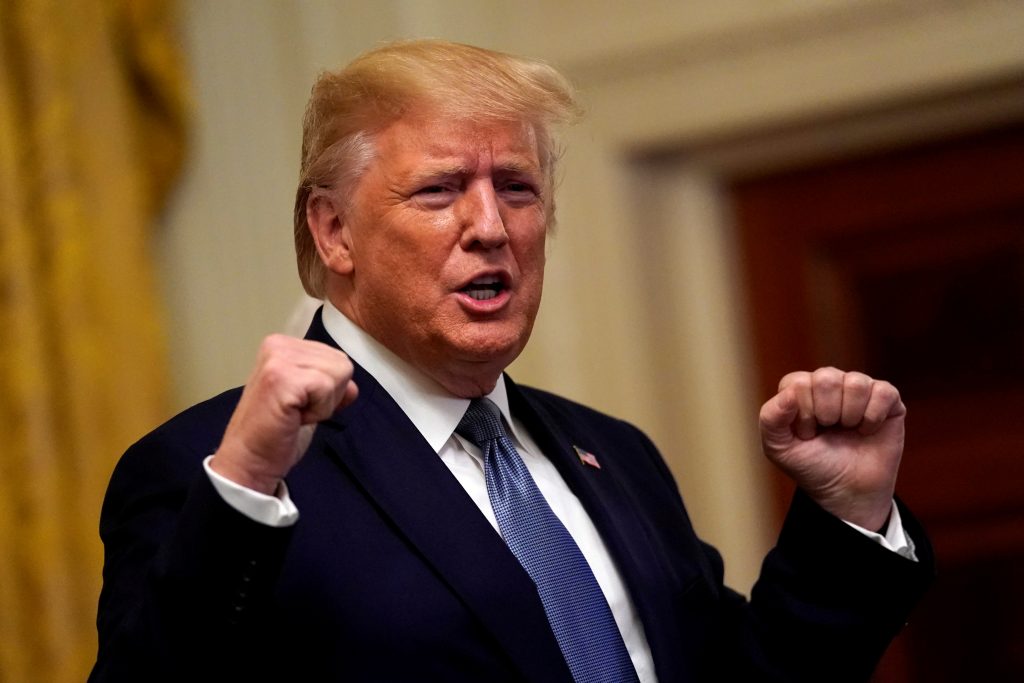 President Donald Trump on Friday signed a proclamation suspending entry of immigrants who will not be covered by health insurance within 30 days of entering the United States or do not have the means to pay for their healthcare costs themselves.

The proclamation, issued by the White House, said it would not affect any individual’s eligibility for asylum or refugee status. The measure will take effect on Nov. 3, it said.

Trump has made cutting legal and illegal immigration a centerpiece of his presidency. The Trump administration said last month that it planned to allow only 18,000 refugees to resettle in the United States in the 2020 fiscal year, the lowest number in the history of the modern refugee program.

“While our healthcare system grapples with the challenges caused by uncompensated care, the United States Government is making the problem worse by admitting thousands of aliens who have not demonstrated any ability to pay for their healthcare costs,” Trump said in the proclamation.

He said the suspension applied only to people seeking to enter the United States with an immigrant visa.

The document listed the types of insurance considered approved, such as employer-sponsored plans and the Medicare program for the elderly.

But it said for people over the age of 18, coverage under the Medicaid program for the poor is not approved.