World ECHR: Holocaust Denial Is Not Free Speech When It ‘Affects Dignity of Jews’
World 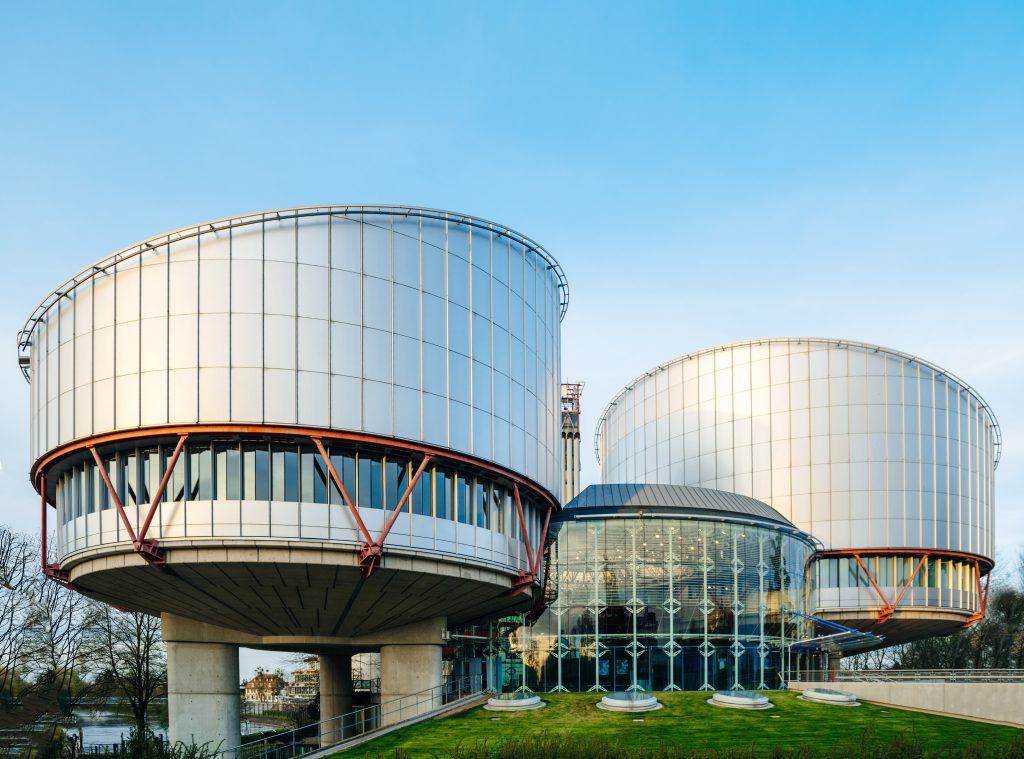 The case in question involved a member of the Land Parliament of Mecklenburg-Western Pomerania in Germany, Udo Pastoers, speaking in that Parliament in a ceremony on Holocaust Memorial Day in 2010. In his speech he said, “With the exception of the groups whose cooperation you have bought, hardly anyone is truly, emotionally taking part in your theatrical display of concern. And why is that? Because people can sense that the so-called Holocaust is being used for political and commercial purposes … Since the end of the Second World War, Germans have been exposed to an endless barrage of criticism and propagandistic lies — cultivated in a dishonest manner primarily by representatives of the so-called democratic parties, ladies and gentlemen. Also, the event that you organized here in the castle yesterday was nothing more than you imposing your Auschwitz projections onto the German people in a manner that is both cunning and brutal. You are hoping, ladies and gentlemen, for the triumph of lies over truth.”

The Parliament revoked his parliamentary immunity and he was prosecuted, as Holocaust denial is a crime in Germany.

He appealed his case through several courts in Germany and eventually the case came before the ECHR on the grounds that the prosecution breached his freedom of expression.

The ECHR ruling stated that Pastoers had “intentionally stated untruths in order to defame the Jews and the persecution that they had suffered during the Second World War” and that it considered that his “impugned statements affected the dignity of the Jews to the point that they justified a criminal-law response.”

The ECHR found that “there is no appearance of a violation of Article 10 of the Convention” in the conviction of Pastoers and that the appeal was “manifestly ill-founded.”

Campaign Against Antisemitism secured a similar blow for historical truth in landmark legal action against Alison Chabloz over her songs mocking Holocaust survivors and claiming that the Holocaust was a Jewish fraud, resulting in Holocaust denial being deemed by the English courts for the first time to be “grossly offensive” and therefore illegal when used as a means by which to hound Jews.