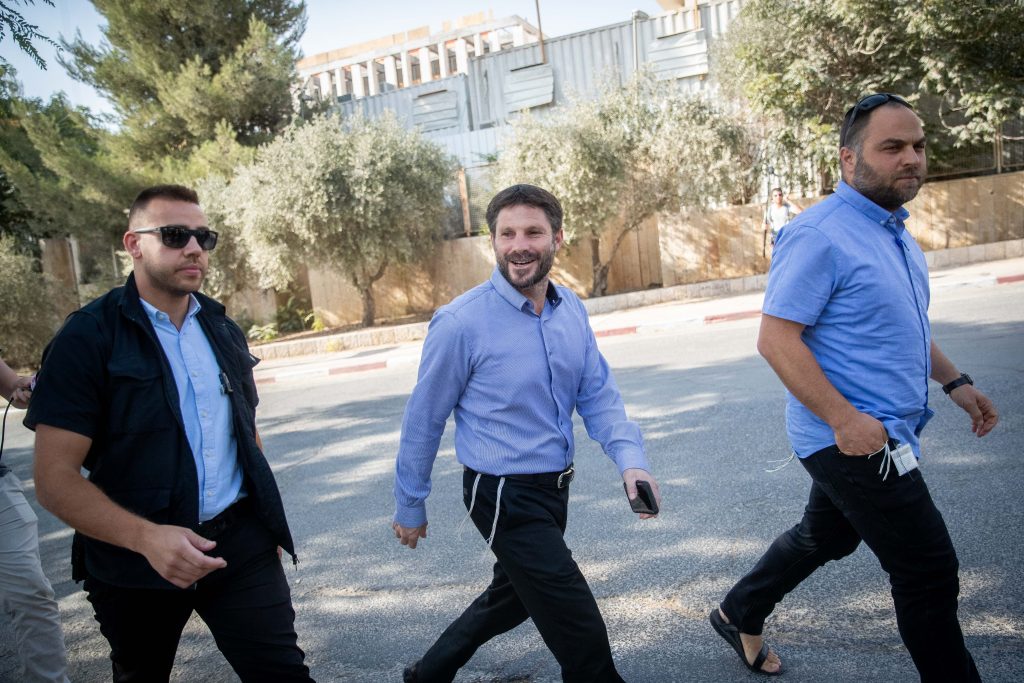 Bezalel Smotrich may only be the Minister of Transportation until the political crisis can be sorted out, but he hopes that a new plan to ease the huge, endless traffic jams around the country will make life better for commuters for a long time to come.

The plan, called Netiv Plus, is aimed at reducing the number of vehicles on the road by reserving lanes for cars carrying two or three people.

According to the Ministry of Finance, the average number of people in a vehicle is currently 1.2. If this can be raised to 1.4, the Ministry calculates that road congestion will be significantly reduced.

“If we can only increase the average to 1.7, there will be no traffic jams in Israel,” Transportation Minister Smotrich was quoted as saying by Globes.

Officials noted that Netiv Plus is not a pilot; rather, it represents the first stage in a plan for a permanent network of lanes giving preference to public transport and private vehicles with at least one passenger besides the driver.

The change is scheduled to go into effect at the end of this week. The lanes have already been marked in yellow, and the minimum number of people in the vehicle for traveling in the lane is marked on the road.

The reserved lanes are set to go on Highway 2, the coastal road, between the Netanya Interchange and the Western Glilot Interchange in both directions. The rightmost lane will be designated.

On the Ayalon Highway (Road 20) northbound, the section is from the Mevo Ayalon Interchange until the Hel Hashiryon Interchange.

The ministry said it has allocated 7.5 million shekels to reinforcing shared taxi routes as well.

Enforcement of the new rules will be by police on motorcycles, not via cameras or other electronic means. “Israel Police will put two full-time police officers on motorcycles on each such lane. They will travel back and forth on the lanes and enforce the travel rules on them,” Smotrich stated.

Violators will be subject to 500-shekel fine.