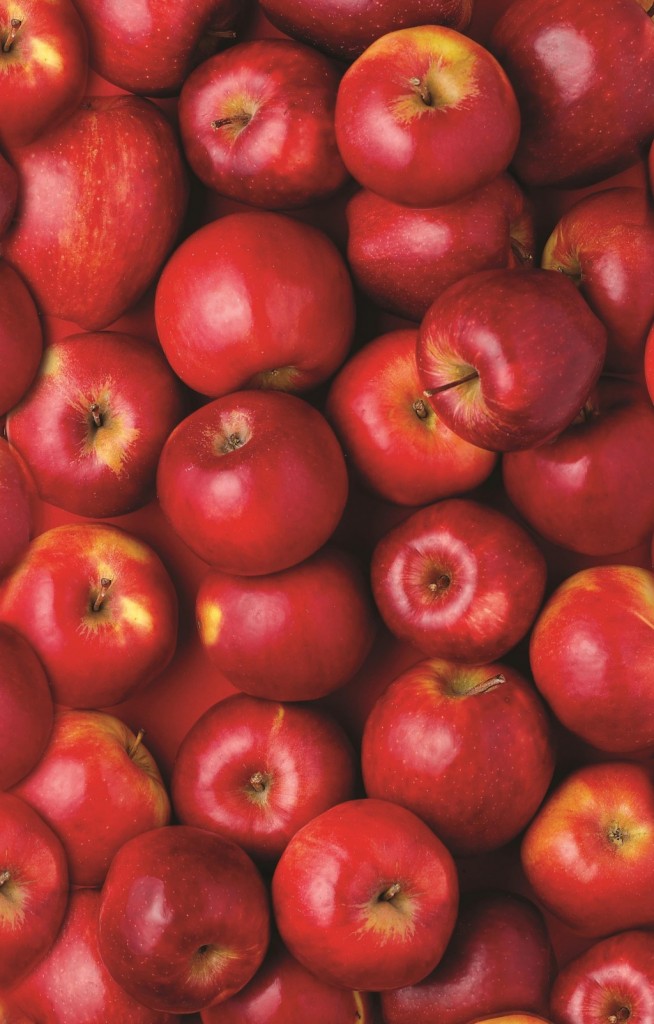 As millions celebrate Rosh Hashanah, the IDF will remain on high alert to prevent terror attacks. For soldiers on duty, in the field or on base, the army has done its best to ensure that soldiers are well-fed, and even have a “taste of home,” with some of the same dishes they would have had if they were at home.

Apples and honey are a traditional holiday food that the army has embraced, and on the night of Rosh Hashanah soldiers will consume some 30 tons of apples, accompanied by 3 tons of honey and 4 tons of silan, a date-based syrup used by many Sephardic communities. Also on the menu will be fish (27.5 tons worth), meat (196 tons) and chicken (142 tons). Dates, one of the traditional simanim at the Rosh Hashanah seudah, will also be on the table, with the army ordering five tons worth.

For Kiddush, soldiers will help themselves to a cup of the over 17,000 liters of grape juice that will be available. Soft drinks – 18,000 bottles of them – will be available during meals. Some two million loaves of bread will be available for soldiers during the chag, and for dessert they will be able to munch of 8 tons of honey cake.