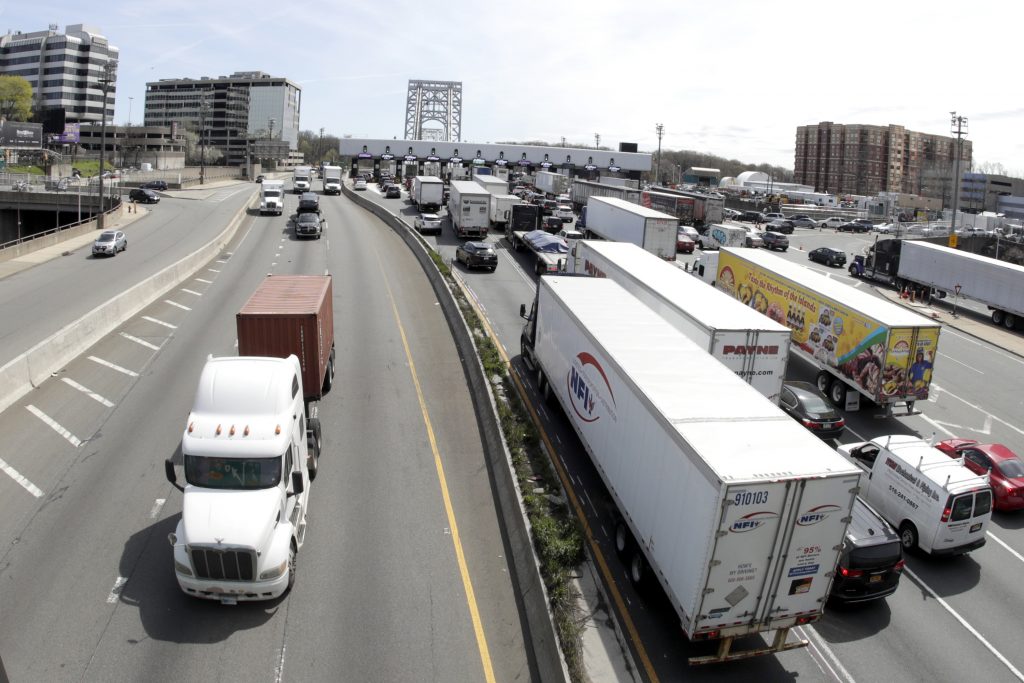 Driving or taking a train into New York City and to area airports is going to cost more starting in a little over a month, as the authority that operates a large chunk of the city’s transportation infrastructure raises fares to fund large-scale repairs and improvements.

The Port Authority of New York and New Jersey on Thursday unanimously approved a wide-ranging package of toll and fare hikes that will affect hundreds of thousands of commuters, city residents and visitors to the region. Board members noted that in addition to helping to fund a 10-year, $37 billion capital plan, the increases — estimated to bring in an additional $235 million per year — bring the pricing in line with inflation.

“We recognize that any increase is not popular, we recognize it’s painful,” Port Authority Executive Director Rick Cotton said. “We don’t want to impose increases. But we must, on the other hand, support investment in our aging, legacy facilities. Our infrastructure facilities are, simply, subpar.”

Among the major projects are multibillion-dollar terminal upgrades of LaGuardia, JFK and Newark Liberty airports — the former famously referred to by then-Vice President Joe Biden as a “Third World” airport — a new AirTrain serving LaGuardia and a new monorail at Newark, and a planned replacement of the outdated, nearly 70-year-old Port Authority Bus Terminal in New York.

The pain will be spread out.

At bridges and tunnels connecting New York and New Jersey, cash payers will pay $1 more beginning in January, E-ZPass discounts will be trimmed by 25 cents and carpool discounts will be eliminated. Bus tolls will rise $1, the first of five scheduled increases. For Staten Island residents, the discount bridge toll rate will rise about 60 cents, to $6.88.

In a nod to a chorus of opposition to its plan to charge a $4.00 fee for each taxi drop-off at the airports and $4.00 for both pickups and drop-offs by app-based car services, the Port Authority voted Thursday to reduce the fees to $2.50 for app-based vehicles and $1.25 for taxis, and not implement the surcharge for a year.

Cotton noted that of the country’s top 15 airports, Port Authority-operated airports are the only ones that don’t already have a similar surcharge for ground transportation.