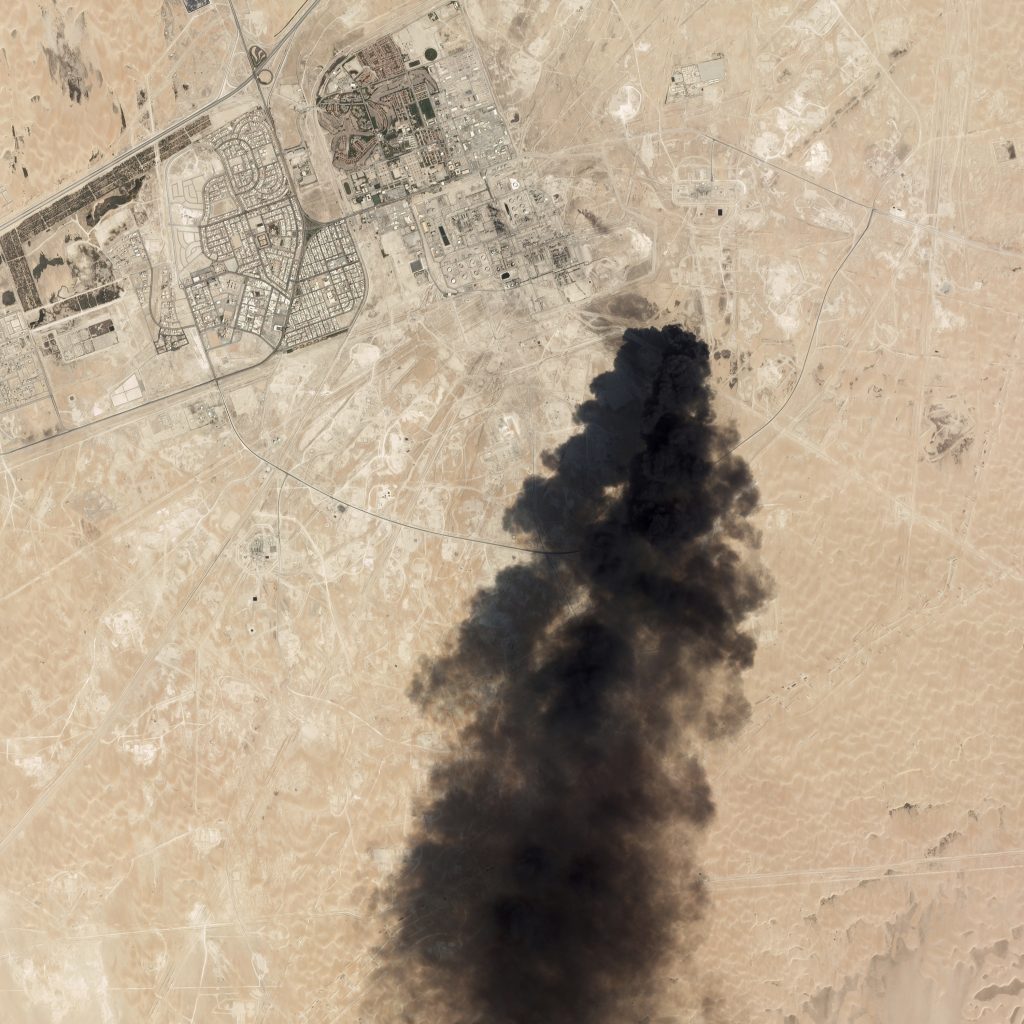 Britain believes Iran was responsible for an attack on Saudi oil facilities and will work with the United States and European allies on a joint response, Prime Minister Boris Johnson said on Monday.

“The U.K. is attributing responsibility with a very high degree of probability to Iran for the Aramco attacks. We think it very likely indeed that Iran was indeed responsible,” Johnson told reporters on the plane to the United Nations General Assembly in New York.

“We will be working with our American friends and our European friends to construct a response that tries to de-escalate tensions in the Gulf region.”

A U.K. government official said the Houthi’s claim of responsibility was “implausible,” with the scale, sophistication and range of the attack inconsistent with their capabilities.

Asked whether Britain would rule out military action, Johnson said it would be closely watching a proposal by the United States to do more to help defend Saudi Arabia.

“Clearly if we are asked, either by the Saudis or by the Americans, to have a role, then we will consider in what way we could be useful,” he said.

Johnson said he would be discussing Iran’s actions in the region with President Hassan Rouhani at the U.N. meeting, as well as pushing for the release of several dual national Iranians who he said were being held “illegally and unfairly.”