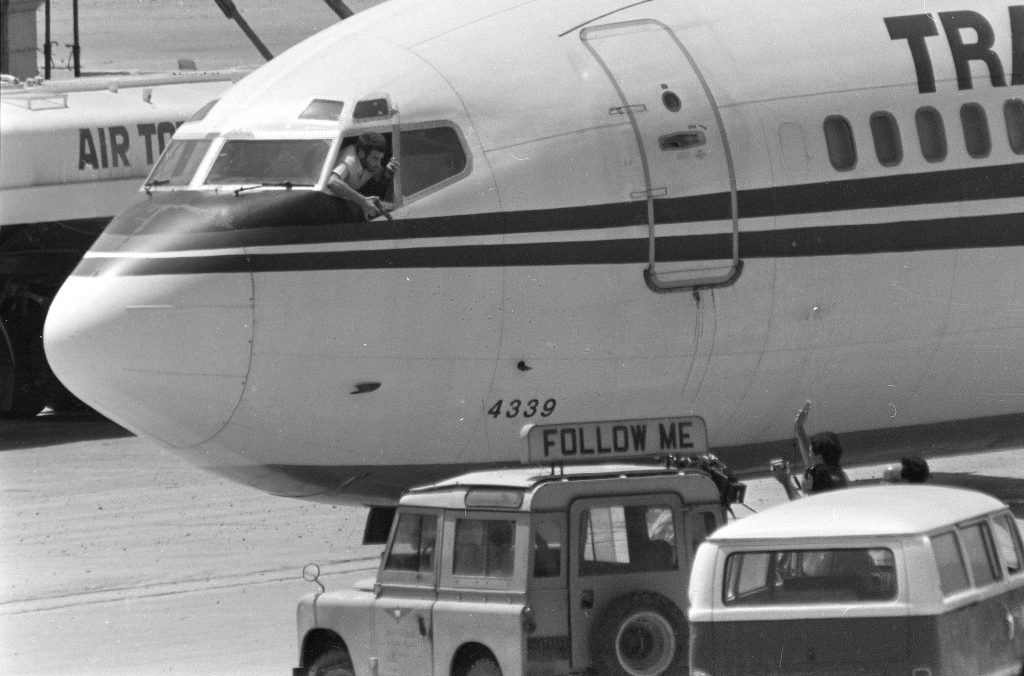 Greek authorities said early Tuesday that the arrest of a Lebanese man on suspicion of participation in a TWA flight hijacking in 1985 was a case of mistaken identity.

The 65-year-old was released without charges and was being put up at a hotel on the Aegean Sea island of Syros, where he had been detained the past four days, a police statement said.

The man was arrested Thursday on the resort island of Mykonos, where he stopped during a cruise. The name on his passport came up on a European police computer system as that of a man wanted by Germany over the hijacking, in which an American was killed.

The police statement said German authorities were unable to identify the suspect and finally said Monday afternoon that they wouldn’t be seeking his extradition because he was not the man they wanted.

From the outset, the man maintained his arrest was a mistake.

Greek authorities never released his name, but the Lebanese Foreign Ministry has said the man is a Lebanese journalist, Mohammed Saleh

The police statement conceded that since Saturday, when the arrest was made public, that Greek and German authorities had been informed by the Greek Embassy in Beirut that a Lebanese official affirmed in writing that the detainee “is a respected journalist in Lebanon who was clearly caught up in the case because he had the same name” as the hijacking suspect.

TWA Flight 847 was commandeered by hijackers shortly after taking off from Athens on June 14, 1985. It originated in Cairo and had San Diego as a final destination, with stops scheduled in Athens, Rome, Boston and Los Angeles.

The hijackers shot and killed U.S. Navy diver Robert Stethem, 23, after beating him unconscious. They released the other 146 passengers and crew members on the plane during an ordeal that included stops in Beirut and Algiers. The last hostage was freed after 17 days.

Several Greek media outlets had identified the Mykonos detainee as Mohammed Ali Hammadi, who was arrested in Frankfurt in 1987 and convicted in Germany for the hijacking and Stethem’s slaying.

Hammadi, an alleged Hezbollah member, was sentenced to life in prison but was paroled in 2005 and returned to Lebanon.

Germany resisted pressure to extradite him to the United States after Hezbollah abducted two German citizens in Beirut and threatened to kill them.

Hammadi, along with fellow hijacker Hasan Izz-Al-Din and accomplice Ali Atwa, remains on the FBI’s list of most wanted terrorists. The FBI offered a reward of up to $5 million for information leading to each man’s capture.