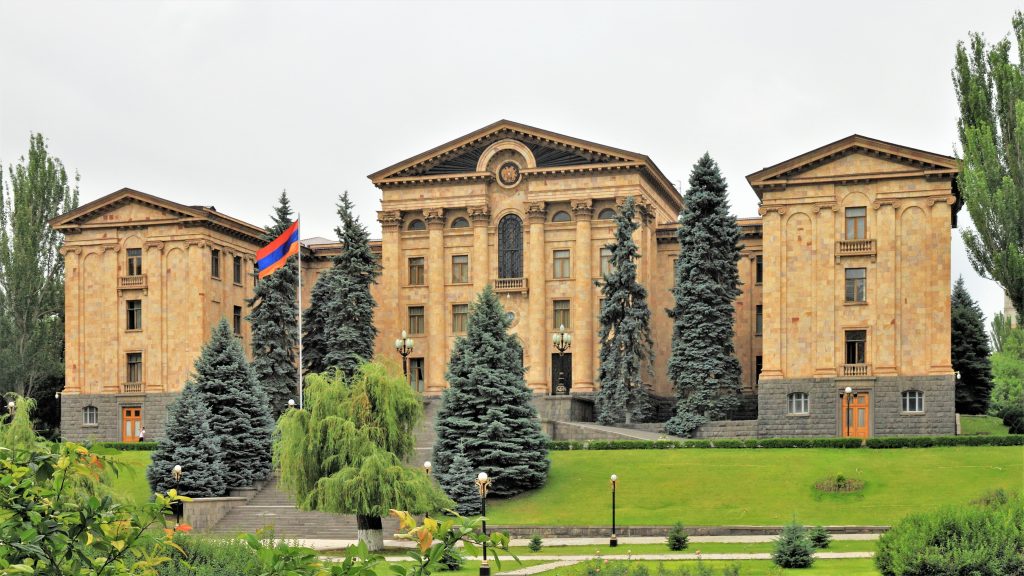 Armenia has decided to open an embassy in Israel.

“This decision reflects the significant progress in our diplomatic relations over the past year,” the Israeli Foreign Ministry said in a welcoming statement on Thursday.

“The opening of the embassy is a new and important chapter in bilateral relations and we are confident that this will further strengthen the friendship between the two peoples and enhance cooperation between the states in all areas.”

Presumably it will be located in Tel Aviv, since there was no mention of Yerushalayim in the statement.

It remains unclear whether Israel will reciprocate with its own announcement of an embassy opening in the Armenian capital of Yerevan.

The only official representation it has in the country is the Office of the Honorary Consul of Israel in Armenia.

Until now, Israel’s sale of weapons to Yerevan’s hostile neighbor Azerbaijan has been an impediment to establishment of diplomatic relations on the ambassadorial level. It was not clear how the issue was resolved.