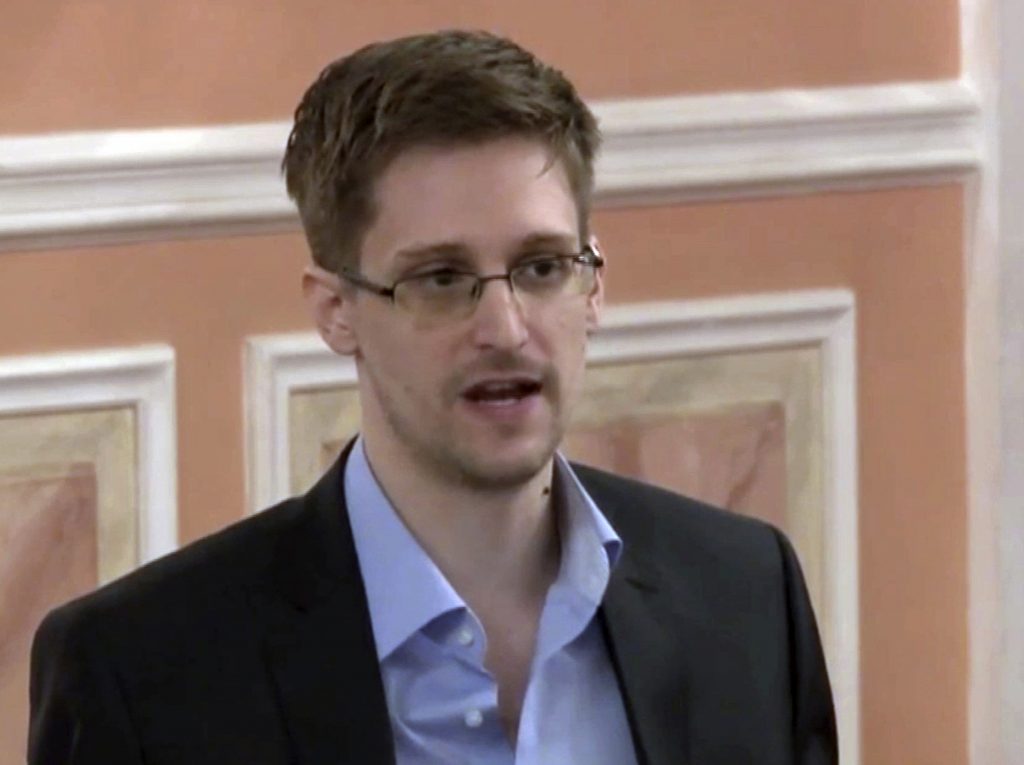 Former U.S spy agency contractor Edward Snowden hopes France will grant him asylum, according to a France Inter radio interview to be broadcast on Monday.

In excerpts made available on the French radio station’s Twitter account, Snowden says he would “love to see” French President Emmanuel Macron make a gesture enabling him to live in the country.

It was not immediately clear when or where the interview took place.

Snowden has been living in Russia since 2013 after he revealed details of secret surveillance programs by U.S. intelligence agencies.

Many civil rights activists see him as a hero, but at home in the United States authorities want him to stand trial for espionage.