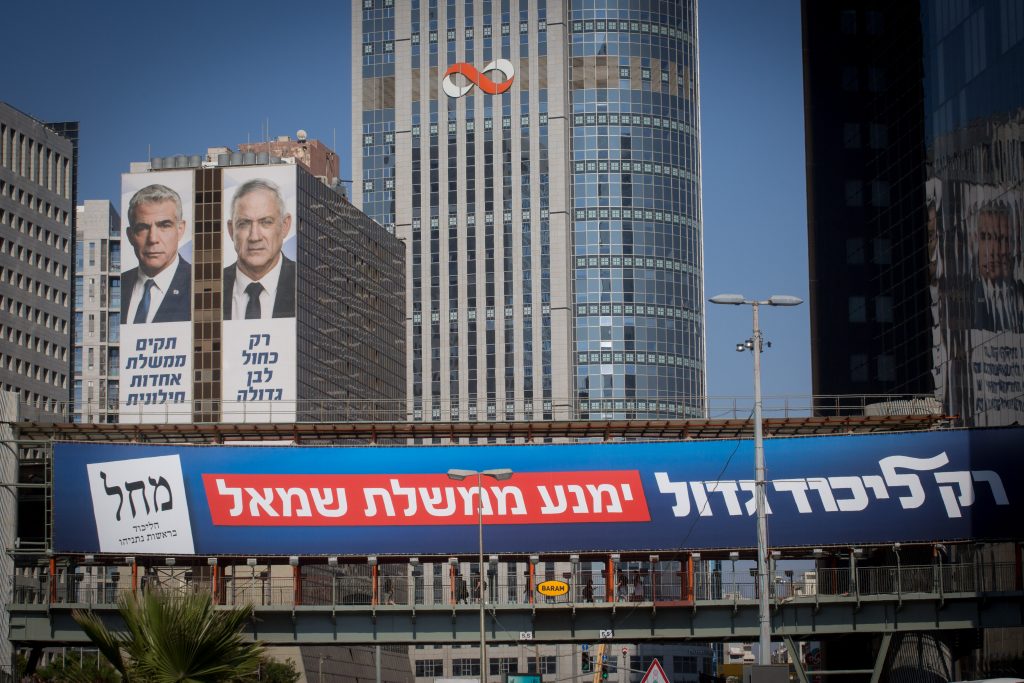 The Likud party has taken a lead in its election battle with the Blue and White party, according to a poll published by the Knesset Channel on Thursday.

After months of polls showing the two parties more or less equal, Likud was seen winning 36 seats to Blue and White with 32.

The findings were made known after Prime Minister Binyamin Netanyahu told Kan news on Thursday morning that his party’s own internal polls say they will lose the September 17 election.

In a separate poll released by the Yisrael Hayom newspaper, Maagar Mohot found that Likud has only a 2-seat lead over its rival, 33 to 31.seats.

PM Netanyahu’s chances of reaching a majority to establish a coalition also improved, according to the iPanels online survey for the Knesset Channel. If elections were held today, Netanyahu could assemble a right-religious bloc of 60 MKs, just one short of a majority of the Knesset’s 120 members. According to Maagar Mohot, the bloc would get only 58.

The Arab Joint List party would become the third largest in the Knesset with 12 seats, following by Shas, United Torah Judaism, and Yamina with seven apiece, the latter poll said.

The Labor-Gesher would win six seats, while the left-wing Democratic Union and right-wing Otzma Yehudit each receiving 4.

The poll surveyed a sample of 1,003 registered Israeli voters, and has a margin of error of 2.8%.