Israel Homes of Killers of Dvir Sorek to be Demolished
Israel 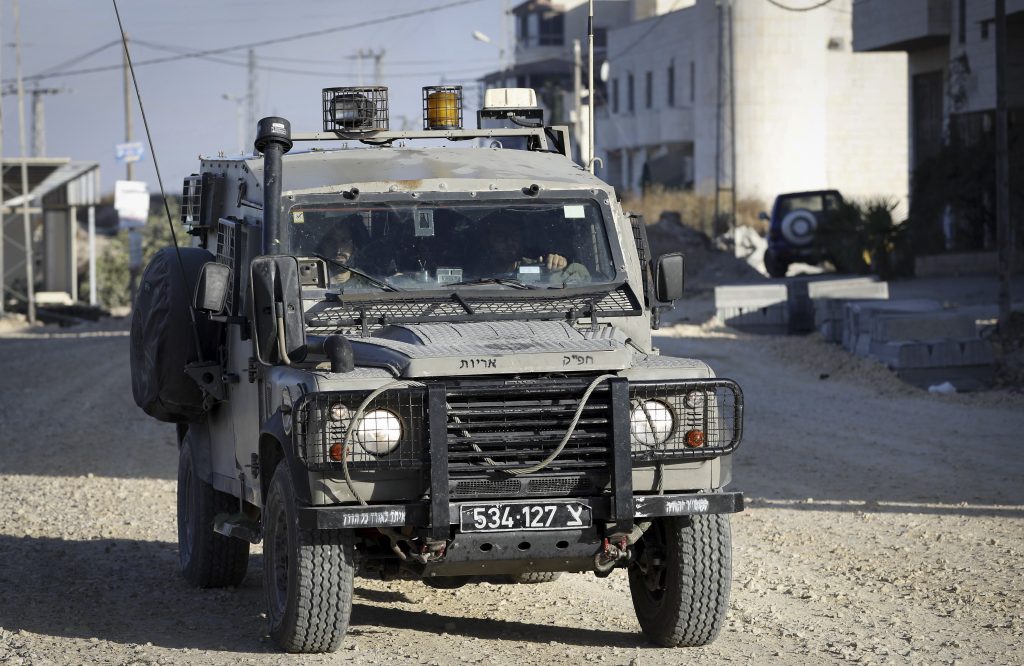 The homes of the families of the two terrorists arrested in the murder of hesder yeshiva student Dvir Sorek Hy”d last month will be demolished.

The IDF said it has notified the families, and told them as well that they are entitled “to request an injunction against the demolition.”

On August 7, Nazir Saleh Khalil Atafra, 24, and Qasem Araf Khalil Atafra, 30, allegedly stabbed to death the 18-year-old Sorek outside the Migdal Oz yeshiva in Gush Etzion. They were apprehended after a manhunt two days later.

The army’s notice comes one month after Prime Minister Netanyahu pledged on August 12 that the homes of the two suspects’ families would be razed in the near future.

On August 11, IDF soldiers measured the homes in the Palestinian village of Beit Kahil so that engineers could plan the demolition. “We have mapped the terrorists’ homes and we will soon demolish them,” Netanyahu said the following day.

Israel has been criticized by human rights groups for such demolitions, but justifies the policy as an effective deterrent against terror attacks.

In addition, the Sorek family requested that the IDF demolish the terrorists’ homes.