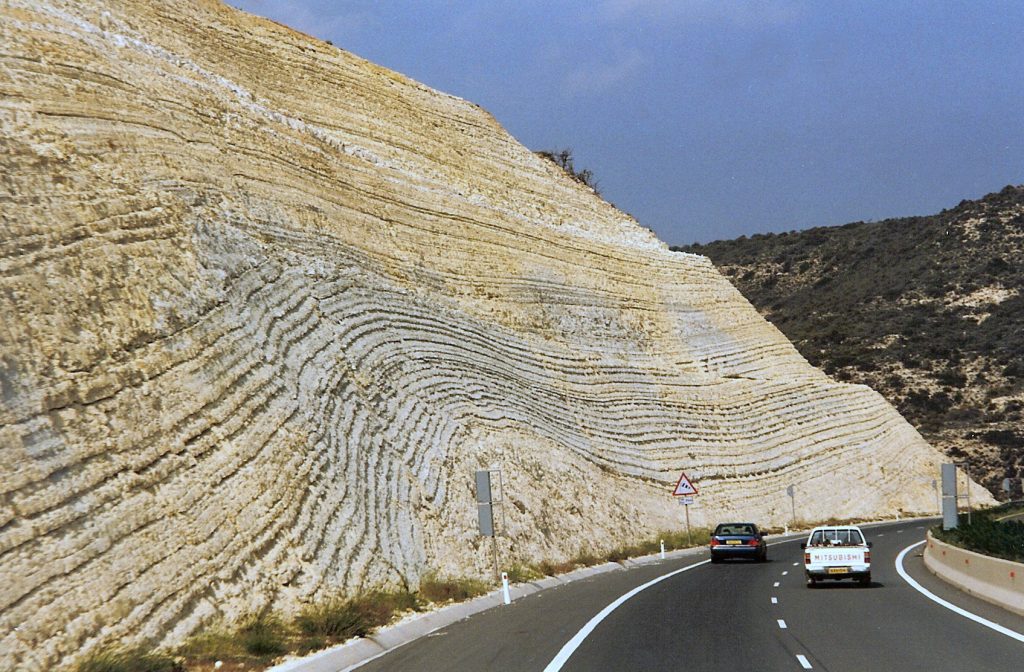 Three Iranians were detained in Cyprus on suspicion of terrorist activities against targets in Europe or Israel, according to the blog Intelli Times on Sunday.

They were arrested last week at the airport of the town of Papho, a favorite destination of Israeli tourists.

The three suspects, in their 30s, told Cypriot authorities that they had obtained false passports in the Turkish-controlled part of the island after arriving from Turkey, claiming that they were seeking employment in Europe.

But security forces believe they may actually be part of a plot to carry out terrorist attacks, in light of past instances where Iranians who arrived in Europe under the guise of labor migrants turned out to be affiliated with terror groups such as Iran’s Revolutionary Guards’ Quds Force, Iran’s arm for regional aggression.

Earlier this year, a large Quds Force cell was uncovered in France and in the past, the group’s members were linked to various terrorist attacks against Israelis in Europe and elsewhere.