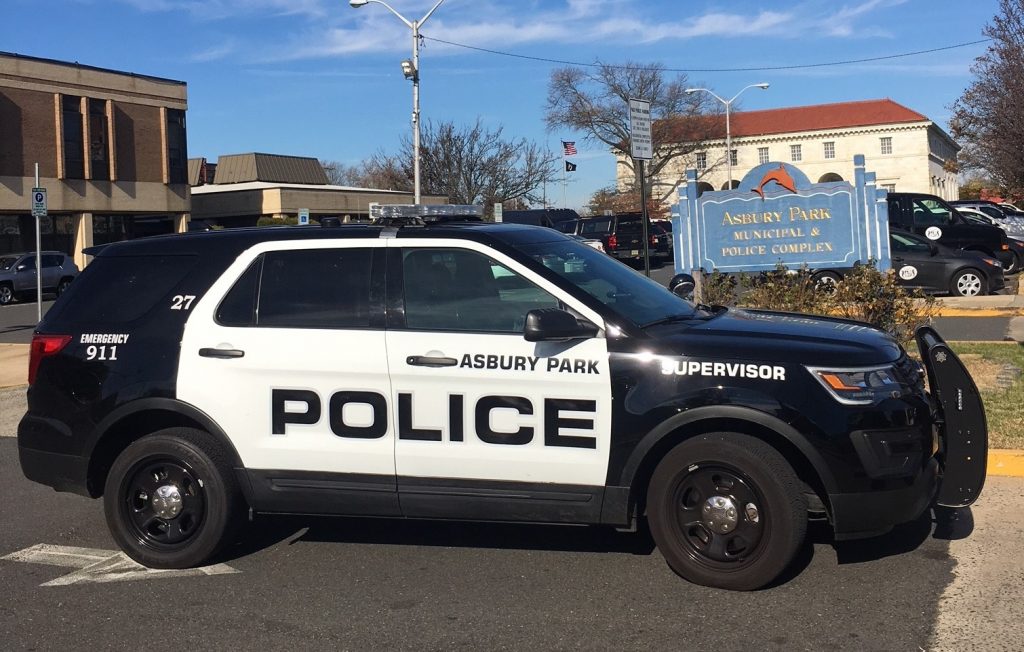 Two police officers are accused of vandalizing two cars owned by a citizen who had filed administrative complaints against them.

The charges stem from separate vandalism incidents that recently occurred in Neptune and in Asbury Park. They say the vehicles’ tires were slashed and other damage occurred.

Authorities say the acts occurred several days after the citizen filed the complaint, but they didn’t disclose further details about the allegations.

Dowling, who was a special officer, has been fired. Martinsen, a full-time officer, was suspended without pay.