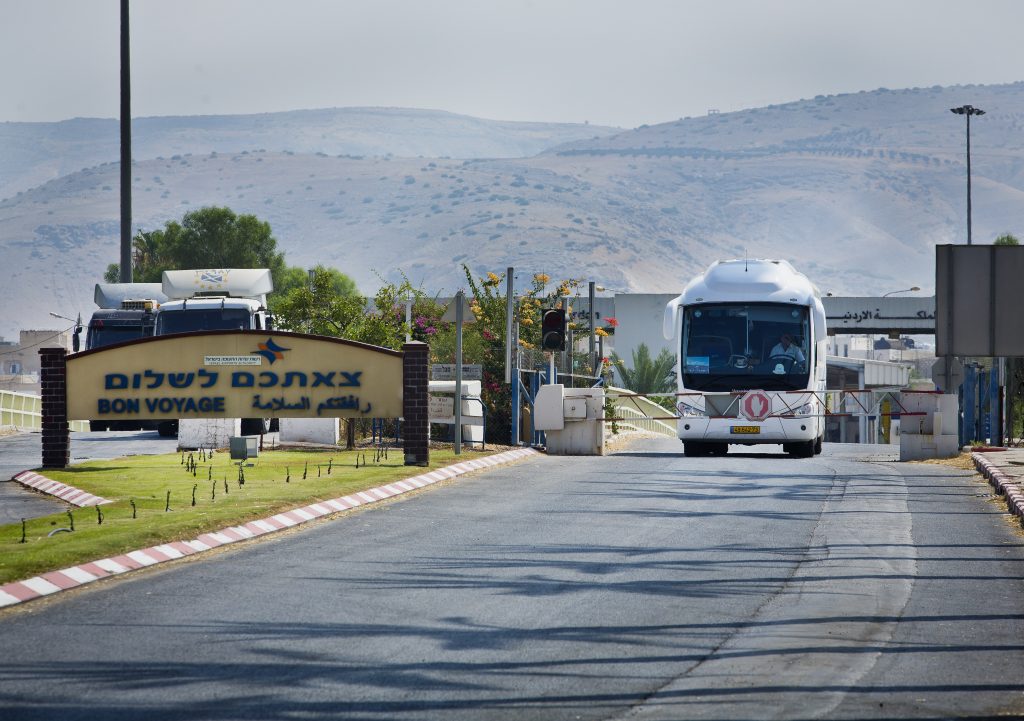 Police on Thursday intervened to prevent nearly 200 members of the Druze community from crossing into Jordan, from where they planned to enter Syria. Police stopped several buses and private vehicles as they attempted to pass through one of the border crossings into Jordan. Police said that an undercover investigation led them to the group.

Police said the group was planning to meet with Syrian leaders, to express their support for Syria against rebel groups, while group representatives said that the trip was being made “solely for religious purposes.” Many of those in the group were Druze religious clerics, and all are Israeli citizens – making their efforts to meet with officials of an enemy state a crime. Police said in a statement that according to information they had gathered, the meetings would have constituted “a danger to the state and its citizens.”

After discovering the plan, police sent messages out to Druze communities warning them not to attempt to carry out those meetings. Druze community members defiantly proclaimed it their right to enter Jordan and from there to go on to Syria. Police intervened to prevent the group from crossing the border, turning the vehicles back at the border. However, police did not say that any arrests were made.

In a statement, police acknowledged the right of Israeli citizens to “free movement and to freely practice their beliefs. But we will continue to work with security services against activities that could harm the security of Israeli citizens, and those who attempt to do so will be fully prosecuted.”