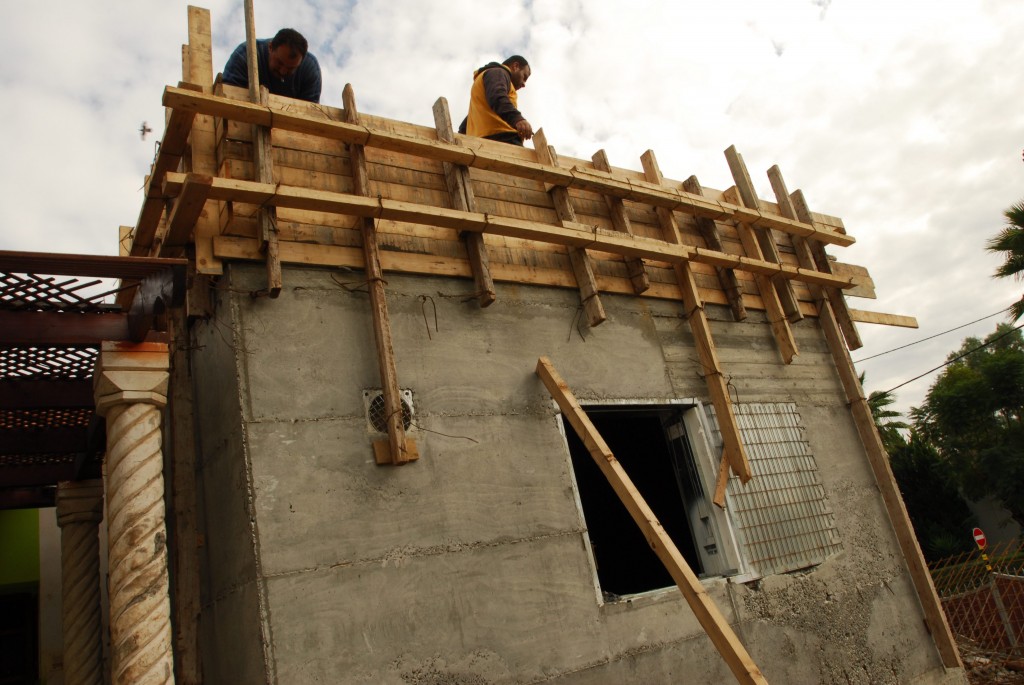 The tension between Israel and Hezbollah has calmed – for now. But, Israeli security officials believe, an all-out war with the Lebanese terror organization is likely to happen eventually.

When and if war breaks out, the most likely targets will be residents of northern Israel – but the majority of them will have to leave their homes and gather in communal bomb shelters to avoid incoming missiles. That’s because, according to a study by the Israel Contractors’ Association, 60% of homes in the north do not have security rooms.

All new homes built since the late 1990s must have by law a security room. The rooms are generally made with reinforced concrete, and are dual-use rooms – used as bedrooms or family rooms in times of peace, and a shelter from bombs and missiles during, chas v’shalom, nonpeaceful times.

In Haifa, for example, there are 120,000 apartments and homes – and of those, over 96,000, or 81%, do not have their own security rooms. In Teveria the situation is somewhat better; there, 10,900 homes did not have security rooms, constituting 67% of the city’s housing stock. In the suburbs of Haifa, some two-thirds of homes on average had no security room. In Kiryat Shemona, located right on the Lebanese border and presumably a prime target for Hezbollah missiles, 82% of the town’s 6,600 homes had no security room.

Raul Serugo, head of the Association, said that the government needed to expand programs that will encourage the construction of security rooms in existing apartments. “Programs such as Tama 38 have shown success in expanding the number of homes with security rooms where they did not exist before” he said. “To encourage the program, the government needs to provide incentives to construction firms that will encourage them to take on these projects. The private sector can play an important role in expanding security for residents of the north, with a minimal investment by the government,” he added.