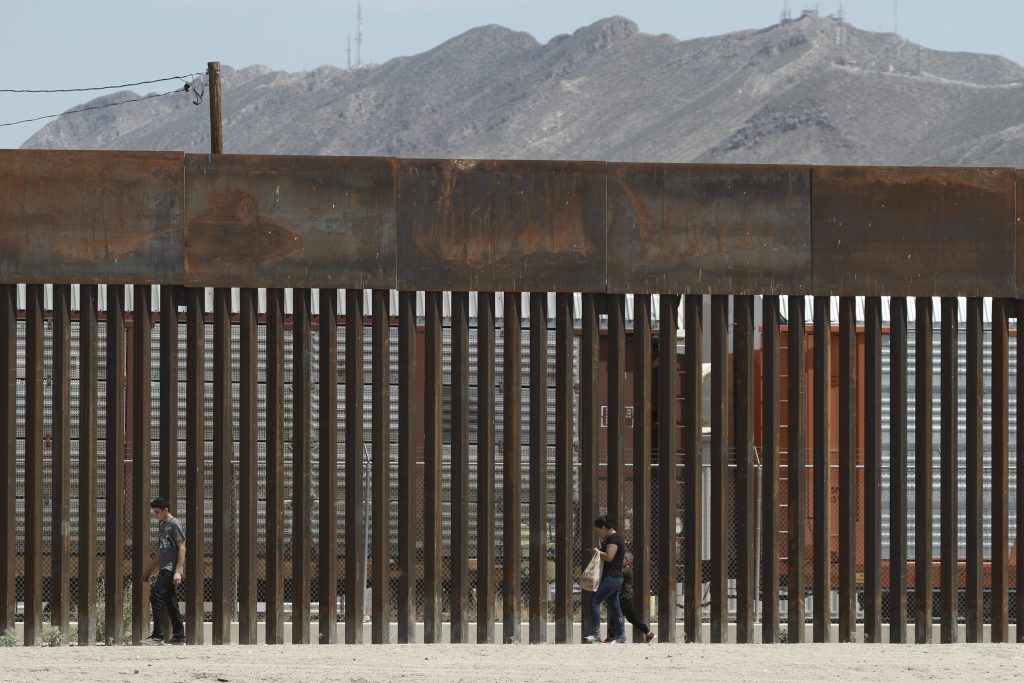 Pentagon officials on Wednesday will begin notifying lawmakers who represent districts where key military construction projects will be delayed due to construction of President Donald Trump’s border wall, according to two congressional officials.

Trump issued an emergency declaration in February in an attempt to free up new federal funding for his controversial U.S.-Mexico border wall that had been denied by Congress and triggered a record-long partial government shutdown earlier this year. But since the border emergency was issued earlier this year, the Trump administration had not detailed publicly which projects would be affected.

Under the declaration, about $3.6 billion designated for military construction projects would be rerouted for border wall construction. Of that, about $1.8 billion would be taken from military projects overseas, while the other half would come from projects in the continental U.S. and territories, according to one of the congressional officials who spoke on the condition of anonymity because the announcement was not public.

House Democrats were informed of the Pentagon’s plans at a Tuesday afternoon caucus-wide call.

Though the administration, in its conversations with Capitol Hill, has characterized the projects as merely being delayed, it would depend on Congress approving new funds to revive them. House Democrats, who have uniformly opposed Trump’s emergency declaration at the border, have vowed not to “backfill” the money – a promise that Rep. Debbie Wasserman Schultz (D-Fla.), who leads the House panel overseeing money for military construction projects, reiterated on the call earlier Tuesday.