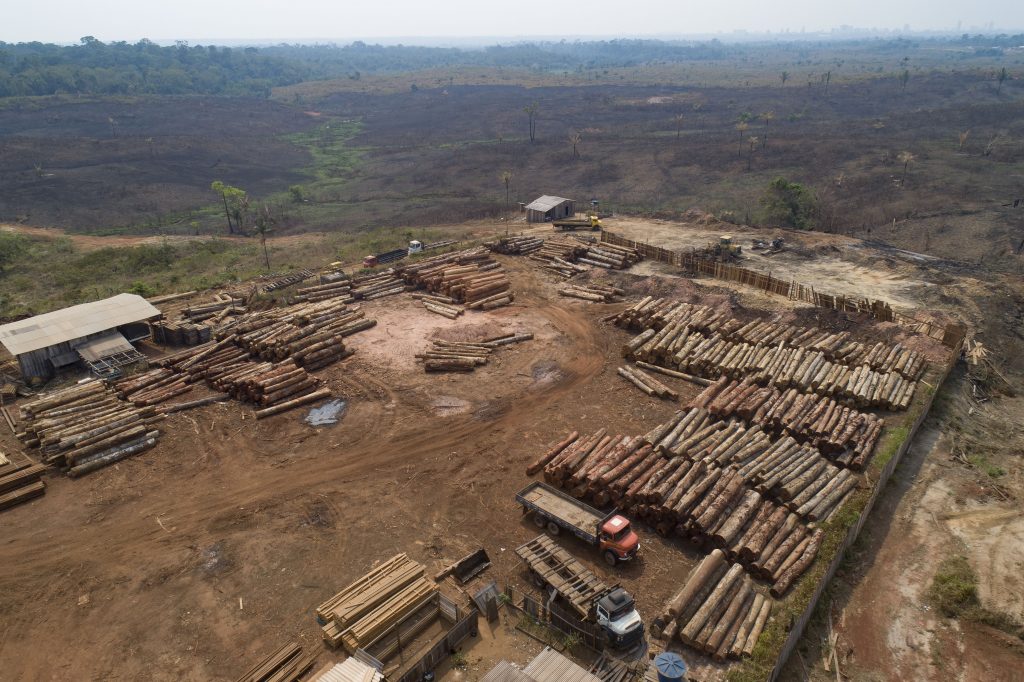 Israel says it will be dispatching a team of firefighters to assist Brazil with combating the fires that have consumed large swaths of the country’s Amazon rainforest.

The Foreign Ministry says today that after Prime Minister Binyamin Netanyahu had discussed the matter with Brazilian President Jair Bolsonaro, the 11-member team would depart on Tuesday evening to assist Brazilian authorities with search-and-rescue and wildfire operations.

Israel and Brazil have strengthened bilateral ties since President Bolsonaro took office earlier this year. PM Netanyahu made the first state visit by an Israeli leader in December 2018, days before Bolsonaro’s inauguration, then rolled out the red carpet for the far-right Brazilian in April.

August saw the highest number of fires in the Brazilian Amazon since 2010, and a sharp increase compared to the year before.