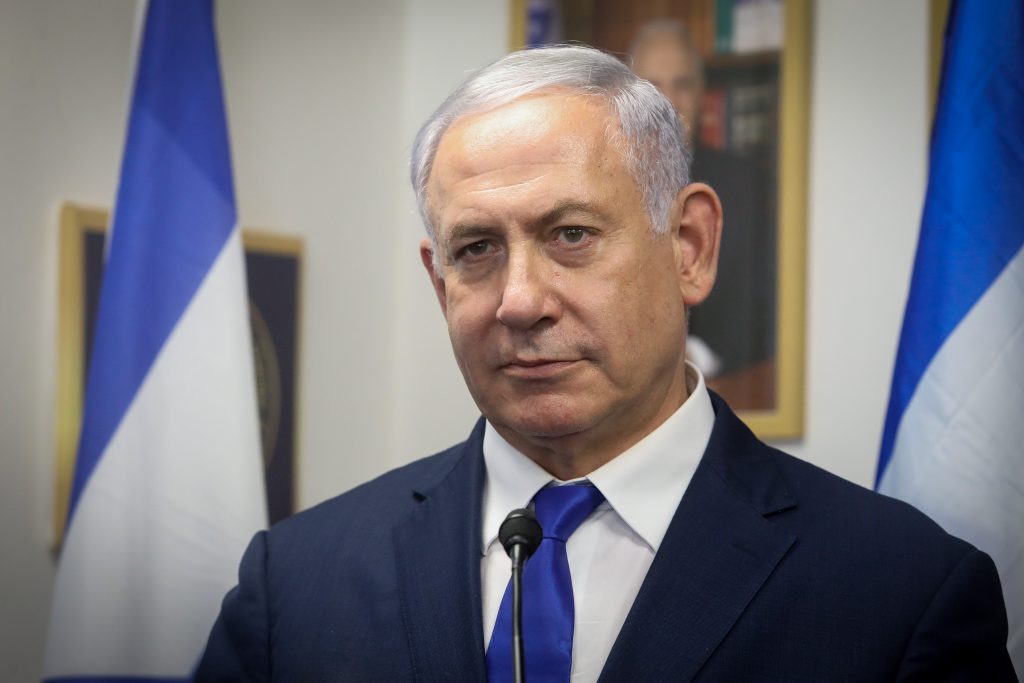 A day after a recording surfaced with Prime Minister Binyamin Netanyahu’s voice heard meddling in Communications Ministry affairs, the Justice Ministry clarified that he is legally barred from doing so.

PM Netanyahu was forced to resign as head of the ministry in 2017, when the conversation was recorded, due to a corruption investigation into his dealings with media companies. The ban is narrowly constructed, however.

In the recording, Netanyahu can be heard demanding that then-communications minister Ayoub Kara close down the Cable and Satellite Broadcasting Council, which oversees cable and satellite stations in Israel, after it blocked a licensing request from Channel 20.